Over the past week, institutional investors invested more than £230 million in digital assets. Judging by the latest data, the year-to-date crypto inflows have reached a record high of £7.2 billion. 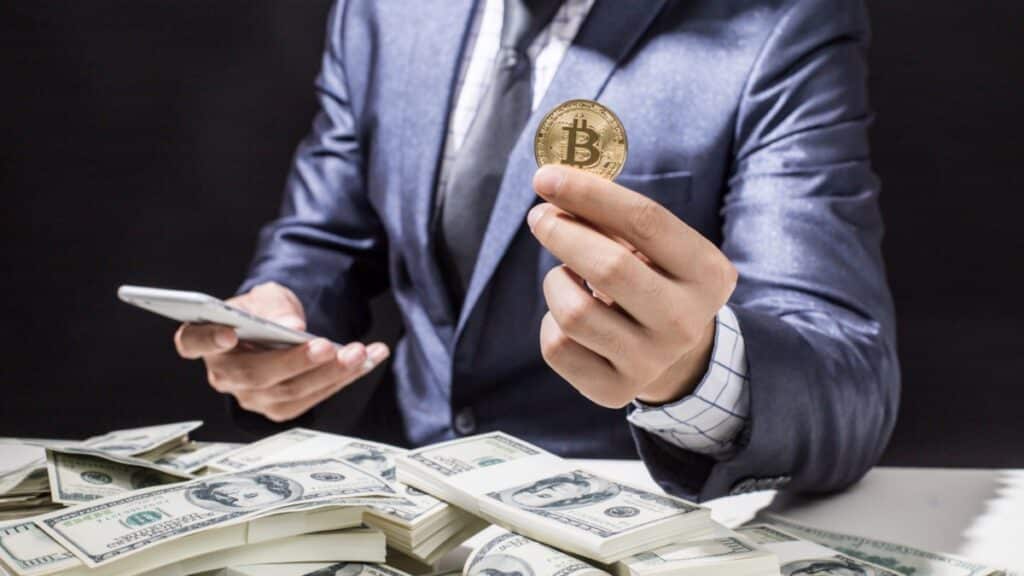 Summing up the results

£186 million was invested in Bitcoin, which is the largest inflow in the last five weeks. This is partly due to the launch of another BTC investment product in Europe. With that, global Bitcoin assets under management have reached £36 billion, while approximately £17 million has been invested in Ethereum.

Over the past few days, Bitcoin’s and Ethereum’s prices have been changing dramatically. Yesterday, BTC was trading at around $58,700, and ETH was in the $4,500 area.

Apart from BTC and ETH, pay attention to Polkadot (DOT) and Solana (SOL), which attracted £8.67 million and £11 million, respectively. These multi-assets rank third among investment products with a total of £3.5 billion in assets under management.

Altcoin dominance seems to be growing rapidly. Despite the fact that Bitcoin is still the most popular cryptocurrency, investors are starting to pay more and more attention to other digital assets, such as BNB, Solana, and Polkadot.

Perhaps BTC will soon give way to other assets. So, don’t ignore promising cryptocurrencies – consider them alternative investments.