In the modern world, fraudsters will go to any lengths to get what they want, and sadly enough, technologies are far from immune to their insidious workings. Therefore, it shouldn’t come as a surprise that the moment cryptocurrencies began to gain popularity in the media, countless online criminals instantly set their sights on exploiting them to the full. 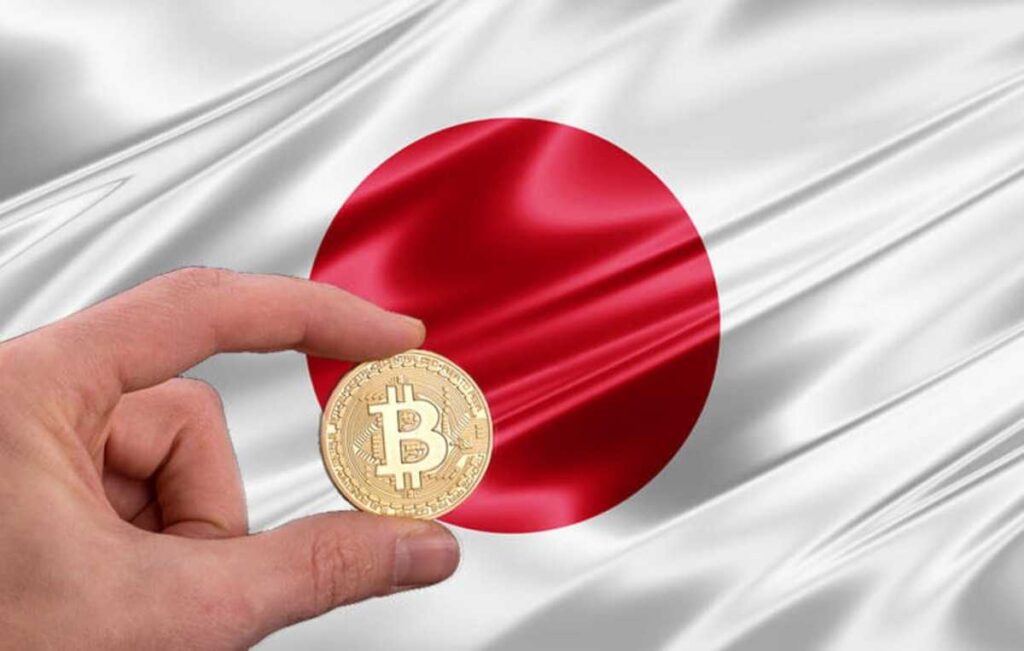 Scammers get hold of ~27 billion yen in crypto

Of course, not all offenders manage to get away with their schemes, as seen by a recent report from the Tokyo tax authorities. It reveals a real estate scheme amounting to roughly $237 million (~£176 million) spotted during a tax audit.

The gist of the fraud was that at that time, in official papers, the income of one of the companies was around 10 million yen. Meanwhile, the company had been receiving whopping amounts of cash transferred in various cryptocurrencies so as to make them much more difficult to track. The transfers were purportedly carried out by three different people from China starting in March 2019. In total, about 27 billion yen was transferred.

The victims of the fraud were most often the wealthy Chinese who were constantly spurred to “invest in Japanese real estate.” However, it’s come to the surface that this wasn’t the first scam pulled by the organisation. The fact is that numerous transactions still managed to go unnoticed because even large transfers of cryptocurrencies are very difficult (if at all possible) to track, owing to the confidentiality the blockchain offers.

However, some Japanese officials have proposed solutions to the problem. According to Nobuhira Tsunoda, a former employee of the National Tax Agency, the incident speaks volumes to the burning need to follow the Chinese cryptocurrency suit and ban all cryptos in Japan. In addition, he emphasised the need to cooperate with the Chinese authorities to unravel similar cases and effectively thwart financial fraud.

Tsunoda also pointed out that if the Japanese authorities don’t come up with a solution sometime soon, then the tax authorities will not be able to track the inflows of cryptocurrencies, rendering proper taxation procedures next to impossible going forward.

However, one shouldn’t forget that Japan has long-established one of the most favourable crypto regulatory climates since the Japanese authorities rarely resort to severe restrictions when it comes to digital assets. However, Japanese regulators seem to take the battle against illegal transactions very seriously, as, in the country, the transfers of digital assets are closely monitored at all times.