Analysts at JPMorgan have long insisted that the main reason for Bitcoin’s popularity is the inflation protection it promises to investors. What’s more, they claim that it was this feature of the first cryptocurrency that allowed it to set a new value record in October, not the launch of a Bitcoin ETF. 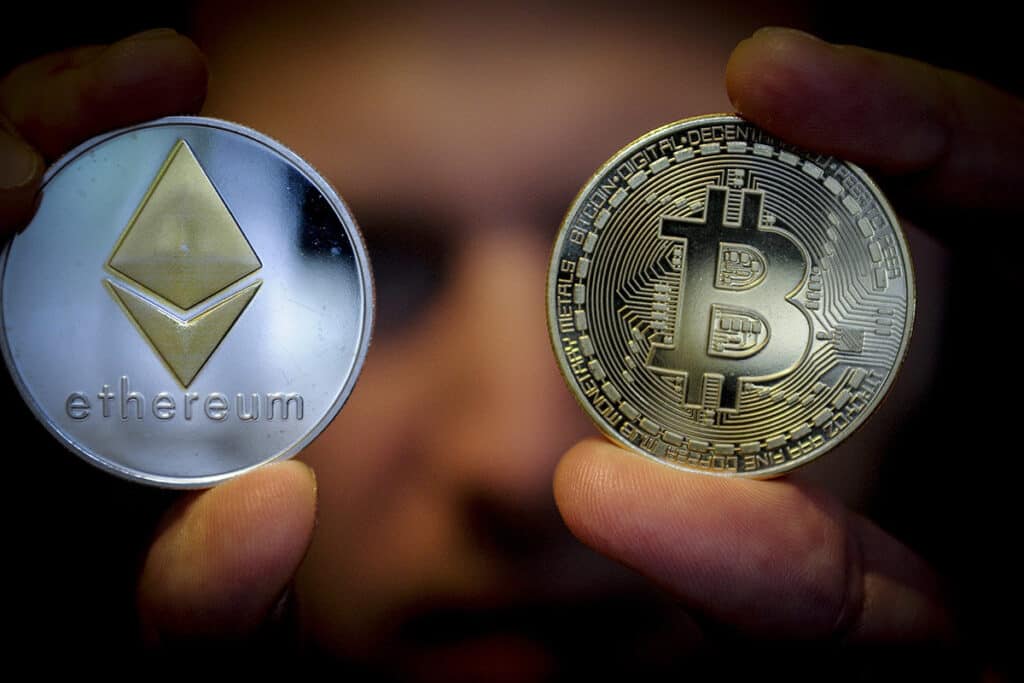 However, in one of their latest reports, the JPMorgan analyst team noted that recently, central banks around the world have been lessening their influence on the economy in order to reduce inflation. That, in turn, will lead to higher interest rates, meaning that the main advantage of Bitcoin will no longer be as relevant as it used to be. And, of course, in that case, the popularity of the first cryptocurrency will plummet.

At the same time, more recently, the Bank of England said that interest rates should rise in the upcoming months, and the Federal Reserve has sharply reduced monthly bond purchases, which suggests that JPMorgan’s assumptions are not entirely unfounded.

JPMorgan analysts suggest Ethereum as an alternative to Bitcoin

As a solution to this problem, JPMorgan analysts suggested investing in Ethereum (ETH) since the largest altcoin has many more applications than Bitcoin, meaning that it is much more reliable in that its price will not collapse should interest rates rise.

It’s only fair to admit that Ethereum indeed has a wide range of applications in the world of decentralised finance (DeFi). This cryptocurrency is successfully used for performing traditional financial operations such as lending and trading alongside many more forward-thinking projects, such as the NFT market.

It is thanks to these features of Ethereum that JPMorgan analysts consider it to be the better alternative to Bitcoin since the former is almost entirely dependent on applications based on it. They also pointed out that Ethereum clearly outperforms Bitcoin in the long term, with more attention being paid to the increasing number of environmental concerns raised by cryptocurrencies every year.

The fact is that now both of these cryptocurrencies use Proof-of-Work (PoW) technology, which consumes enormous amounts of electricity. However, by the end of this year, Ethereum is set to completely switch to a much less expensive and energy-consuming Proof-of-Stake (PoS) system.

At the end of their report, JPMorgan analysts noted that, in general, both Bitcoin and Ethereum are vastly overvalued, given their excessive volatility, even though Ethereum’s position in this regard is much more profitable.