JPMorgan, the largest investment bank in America, has published a research note which doubles down on the bank’s previous price target of $146,000 for Bitcoin. The banking giant also warned crypto enthusiasts that such a scenario is only possible if the cryptocurrency wins over institutional investors’ interest. 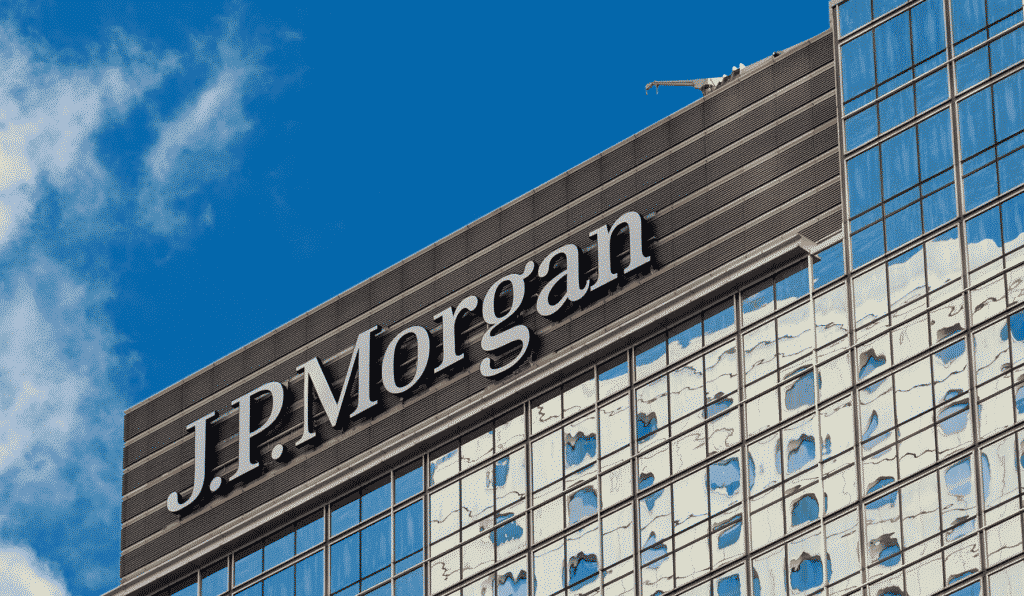 JPMorgan noted that Bitcoin is currently competing with gold as a hedge against inflation. The growing demand for BTC and other digital assets clearly shows that Bitcoin will continue its rally.

“Considering how big the financial investment into gold is, any such crowding out of gold as an ‘alternative’ currency implies big upside for Bitcoin over the long term,” Nikolaos Panigirtzoglou, a JPMorgan strategist, stated in the note.

He also added that such a high level of interest in the crypto market was triggered by the growing inflation. Currently, America’s inflation rate is at a 13-year high, and surging even higher worldwide.

The note also mentions Bitcoin’s volatility. According to JPMorgan’s experts, the cryptocurrency’s long-term growth heavily depends on a consistent decline in its overall volatility. Once BTC sheds its massive volatility, investors will feel more comfortable adding Bitcoin to their portfolios. Currently, Bitcoin is five times more volatile than gold.

JPMorgan stated that the major correction in May heavily influenced Bitcoin’s reputation among institutions. This wild price swing was a major sell-off even to crypto enthusiasts.

However, the BTC three-month implied volatility (IV) metric – investors’ expectation of how turbulent prices will be over the next three month – didn’t spike when Bitcoin hit new ATH in April and October, indicating that Bitcoin is evolving into a more mature investment asset.

Prior to 2021, the same metric spiked during both bullish and bearish runs. JPMorgan said that cryptocurrencies will lead the post-pandemic international economy. Several global hedge funds and family offices entered the crypto market in 2021. All of these are very positive signs for BTC.

JPMorgan has renewed its prediction that Bitcoin’s price is likely to double to $146,000 in the long term. According to the bank’s research note, Bitcoin’s extreme volatility is a major obstacle in its way.