Over the last months, blockchain technology has invaded the music industry. On 17th September, Audius, a crypto-powered music streaming platform, announced a new £3.6 million funding round. Katy Perry, the Chainsmokers, Jason Derulo, Pusha T and many other loud names from the music industry are found among the investors. 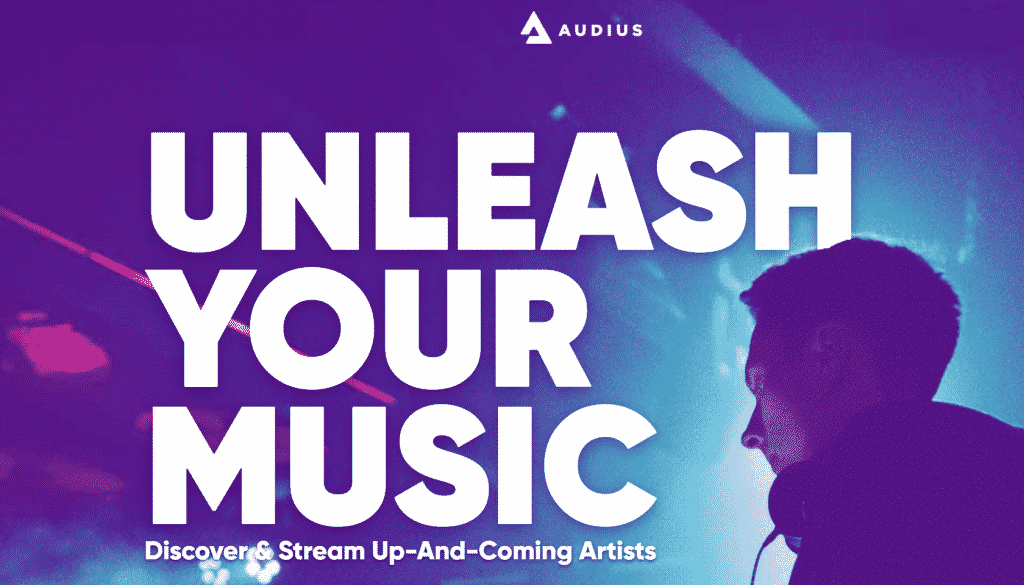 Audius: new platform to be reckoned with

Audius is a decentralised application that has revolutionised the music streaming industry. It is an alternative to Spotify, Apple Music and other streaming platforms.

Audius provides musicians with full control over their music and lets them create freely.

The Audius token (AUDIO) is a key player in a decentralised music streaming service. It maintains the network’s security and provides access to the platform’s exclusive functions.

In 2018, Audius received its first funding totalling £4 million after reaching six million active users. Since then, Audius has raised funding through a number of funding rounds. It had raised about £3 million in 2020 and has been gradually building its community of artists and growing its number of active users. It has also been exploring NFTs and has co-launched a fund for artists with two blockchain firms.

Obstacles to obtaining a licence

With the news that artists like The Chainsmokers, Katy Perry, and Jason Derulo will be throwing their weight behind the platform, there is also the potential licensing problem. The artists mentioned above are not some independent artists but big names from the music industry that are deeply entrenched in the traditional system of record labels and exclusive publishing deals. If these artists want to get their music onto Audius, they will have to face some licensing hurdles.

The Chainsmokers have already thought of it and came up with an idea to upload to Audius only live versions of their songs.

“We plan to upload the stuff we play live, which we wouldn’t typically share on traditional music platforms. It’s a purer alternative to the more polished album rollouts that we will continue to deliver. As an artist, it’s empowering to share different creative choices and to test stuff out in a lower-stakes environment,” stated the band.

There are currently several startups that are exploring what role blockchain technology can play in the music industry.

“I’ve known that blockchain will change the world since I invested in Coinbase five years ago,  And I believe it might be the most important technology to ever hit the music industry.  Everyone who uploads to Audius can be an owner; you can’t say that about any other platform,” commented American rapper and songwriter Nas.

Despite the competition, Audius is trying to build a working relationship with traditional services, as the company seeks to take root in the music industry. Audius has recently announced a partnership with TikTok. Now Artists on Audius can directly share their music to the social media.