KB24 website, formerly owned by basketball star Kobe Bryant, has announced the launch of a charity auction in which users will be able to purchase collectible NFTs. 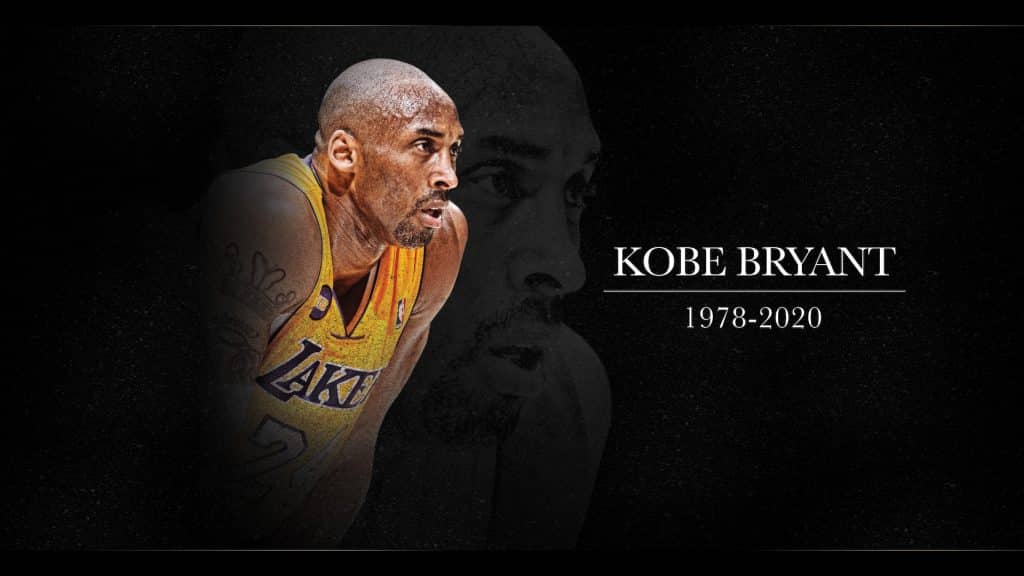 The new owners of KB24 announced that they have developed a plan for an event where participants will be able to get NFTs dedicated to the famous basketball player. Within 48 hours after the announcement, the website received more than 7,000 bids. A total of 10,000 NFTs depicting Bryant’s career achievements and important moments of his life will be issued for the upcoming auction.

KB24 was created in 2006 as the official website of the basketball player. Since his retirement from the NBA it has changed hands several times. Now this project is run by Andy Treys and Sako Waves, Kobe Bryant’s fans. They are supported by enthusiasts, who are willing to share their efforts, time, and energy for free:

“We grew up on the site. We wanted to keep it forever, just like a signed Kobe jersey or basketball, but in this case there is only one KB24.com.”

The organisers assure that the project has been developed for a charitable purpose. All proceeds from the auction will be donated to Mamba & Mambacita Sports and it is expected that the project could bring in about $50 million (~£36.5 million).

NFT in the world of sports

NFTs dedicated to Kobe Bryant have previously appeared as auction items. For example, Cryptograph NFT put up rare photos of the basketball player for sale, and the proceeds from that auction were also sent to Mamba & Mambacita Sports Foundation.

Today many athletes and sport clubs are joining the crypto industry as well. EA Sports is now calling on chief executives to explore the blockchain industry and NFT. Moreover, there are plenty of marketplaces, such as Dibbs, that are starting to trade NFT sports cards.