Kraken analysts note that both large and small miners have practically stopped selling mined Bitcoin (BTC), which led to a supply shortage on the market. 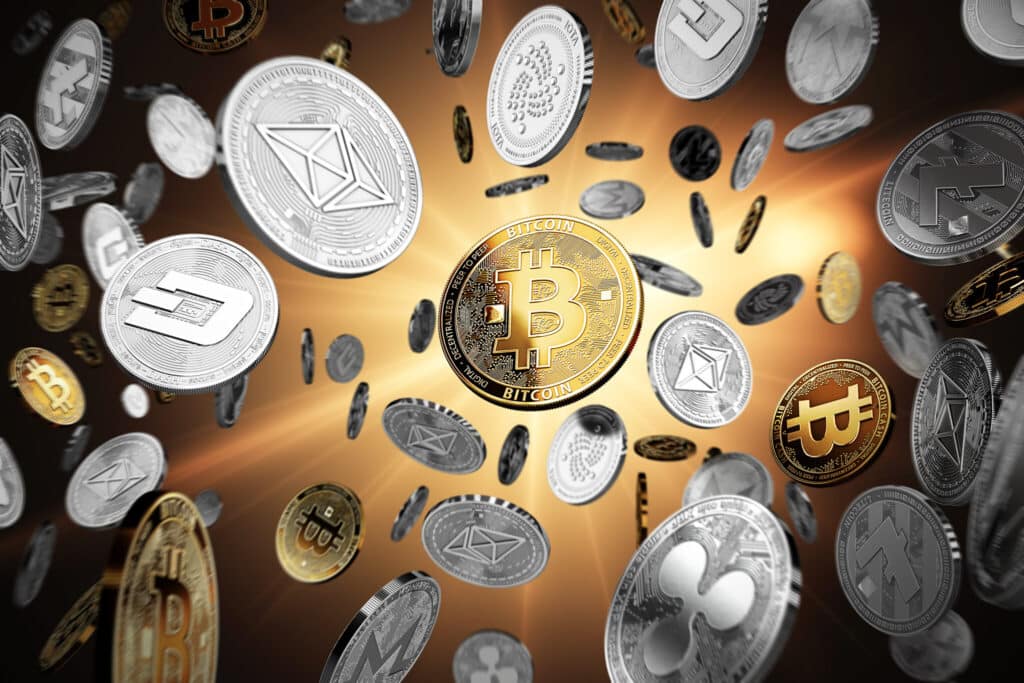 “Long-term holders did not sell during September’s weakness nor October’s strength and have been accumulating coins for the past 5 months. The percentage of young coins has dropped by 11.8 points to lows that haven’t been seen since November 2018, when BTC was trading at ~$5,700,” Kraken analysts emphasise.

The exchange’s observations are confirmed by the recent reports from public mining companies, including Riot Blockchain, Marathon Digital and Hut 8, all of which held Bitcoins mined in September. At the same time, some miners invest crypto into their businesses.

The number of coins that have not been moved at all since the beginning of September has increased by 50%. Currently, 20,400 BTC ($1.25 billion (~£910 million) at the current exchange rate) is stored in the wallets of large miners in North America. Small miners sell some of the mined coins, but they also try to accumulate.

According to the latest estimates, Bitcoin hash rate is back to May figures for the first time since mining was banned in China. The mining hash rate is a key security indicator: the greater is the computing power of the network, the higher is the resistance to attacks. Over the past 24 hours, the maximum speed was 188.666 Eh/s. If the complexity of mining increases by 6% as predicted, it will exceed 21 trillion. In addition, the difficulty of Bitcoin mining will increase eight times in a row for the first time since 2018.

“Hash rate has only been higher than today on just 6 other days in history. We are knocking on new all time highs in network security. That’s kind of unbelievable,” writes Charles Edwards, the founder of the investment company Capriole.

In April, analysts of the Kraken exchange assumed that Bitcoin can grow to $90,000, and Ethereum to $15,000. The company is confident that the market sentiment has been positively influenced by the institutional adoption, a $1.9 trillion (~£1.3 trillion) US economic aid package and the launch of the first Bitcoin ETF.