A new partnership for the 2021-22 NBA Season was formally concluded on Monday between the professional basketball club, the Los Angeles Clippers, and Socios.com. This unique platform aims to interact with fans and promote fan activities. Socios is the leading provider of blockchain technology for the sports and entertainment industry. 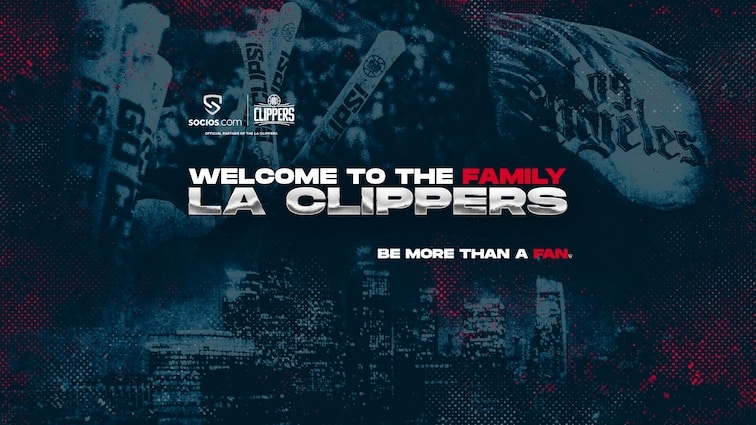 Socios.com is a direct-to-customer interaction platform built and deployed on the Chiliz blockchain. It provides organisations and sports clubs with the necessary tools to engage fans.

As Forbes has announced, Chief Global Partnerships Officer at the Los Angeles Clippers Scott Sonnenberg seems very interested in the innovative ways to connect fans to the game and monetise their activity. As part of the upcoming partnership, Socios.com will integrate with social media, the basketball club’s mobile platforms and other applications created to communicate with fans.

This is not the first such collaboration for the LA Clippers. Previously, there was already an agreement with Honey, a Los Angeles-based technology company that focuses on e-commerce, and Betway, a well-known global sports betting company.

By signing with Socios.com, the Los Angeles Clippers becomes a member of a group that already includes more than 50 high-profile international sports teams. Clubs such as UFC, NASCAR’s Roush Fenway Racing, FC Barcelona, Arsenal, Inter Milan, Manchester City, AC Milan, Juventus, Paris Saint-Germain and many others are in this group.

For detailed information on the opportunity to support your favourite sports team, please visit Socios.com. There is also an intuitive mobile app. You can learn all about the concept of fan tokens there, which are actually collectible digital assets created on the Chiliz blockchain.

There will be more information about the Los Angeles Clippers and Socios’ partnership in the near future. Fans will soon be able to participate in the activities of their favourite club and enjoy the rewards that go with it.