Would you like to own original art by Jeff Koons? Or a video of Eric Clapton and Rihanna working on a song together? And help children in need at the same time? 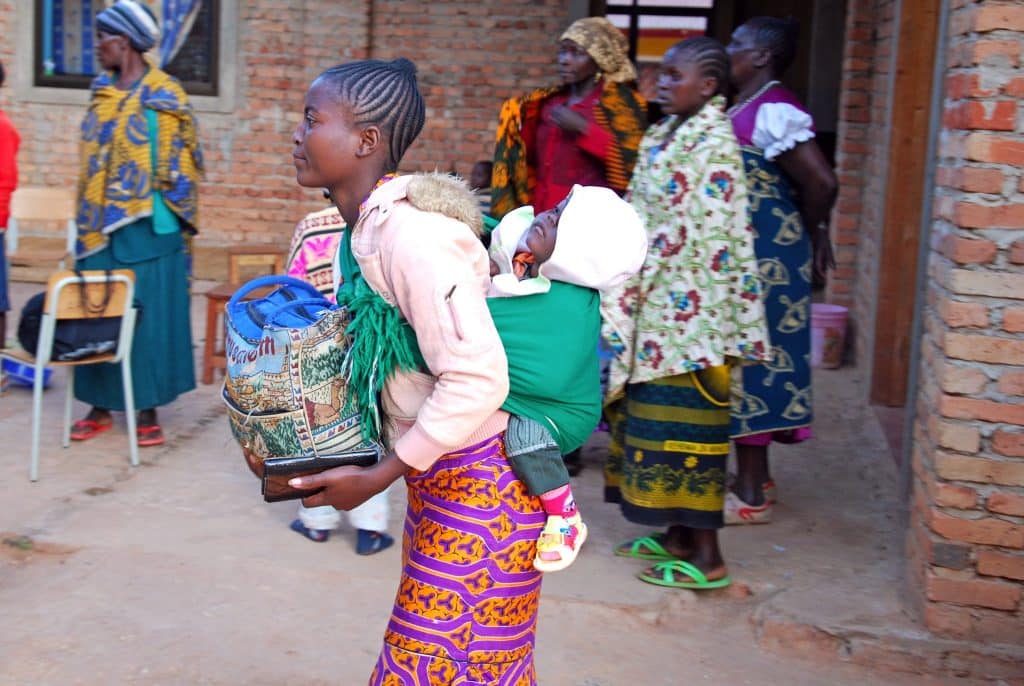 All this is possible thanks to the Listen campaign, a global annual effort helping children in need, which is to kick off its Auction and NFT Shop in October. 500 million people, 100 stars and artists are expected to participate in the campaign, with 75 selected projects receiving grants. Hosted in Cyprus, the campaign is set to continue for many years.

“The Listen Campaign is on a mission to show the world the problems faced by its 1 billion vulnerable and disadvantaged children, and to celebrate proven solutions that can be replicated and scaled up. In a decade, the Listen campaign should generate $4 billion of media exposure about solutions to their problem; activate a community of 35 million participants, and provide $1 billion of grants to children’s projects,” campaign founder Tony Hollingsworth states.

The Auction and NFT Shop to start working in October

Collectible NFTs (non-fungible tokens) will be launched in October. Later, they will be put up for monthly auctions, and the best works of art will be auctioned in the Listen Collectibles store, with only holders of LSTN tokens able to purchase them.

To launch the Collectibles Auction and Shop, the producers of the Listen Campaign are providing 200 NFTs of music stars from their archive. The collection includes nine unforgettable events, such as, for example, Nelson Mandela’s 70th anniversary, where 83 pop stars (Whitney Houston, George Michael, Stevie Wonder, and others) came together to celebrate his birthday and call for his release from prison. NFTs from such events will include digitally remastered collectibles and be uniquely framed.

Token holders who place an LSTN bid on the Auction and Shop platform will receive different benefits, such as access to closed auctions, status badges, and other rewards.

The LSTN supply is limited to 1 billion. 38.83% of the total supply will be sold via private sales, and 2% will be reserved for public sale (Initial Dex Offering, or IDO). 37% will be used to finance the future development of the campaign, 13% will be reserved for the Listen Auction and Shop founding team. 9% ($90 million worth of LSTN!) will be spent on community rewards. Such a breakdown ensures sustainable development of the campaign, while encouraging all its participants.

According to the CyprusMail website, the start of the Listen campaign is scheduled for March 2022.

This campaign is a great example of how digital assets can be used in various spheres, including charity. In addition, the technical side of such projects becomes more transparent, allowing you to track the donated funds, speeding up their movement, and reducing operating costs.