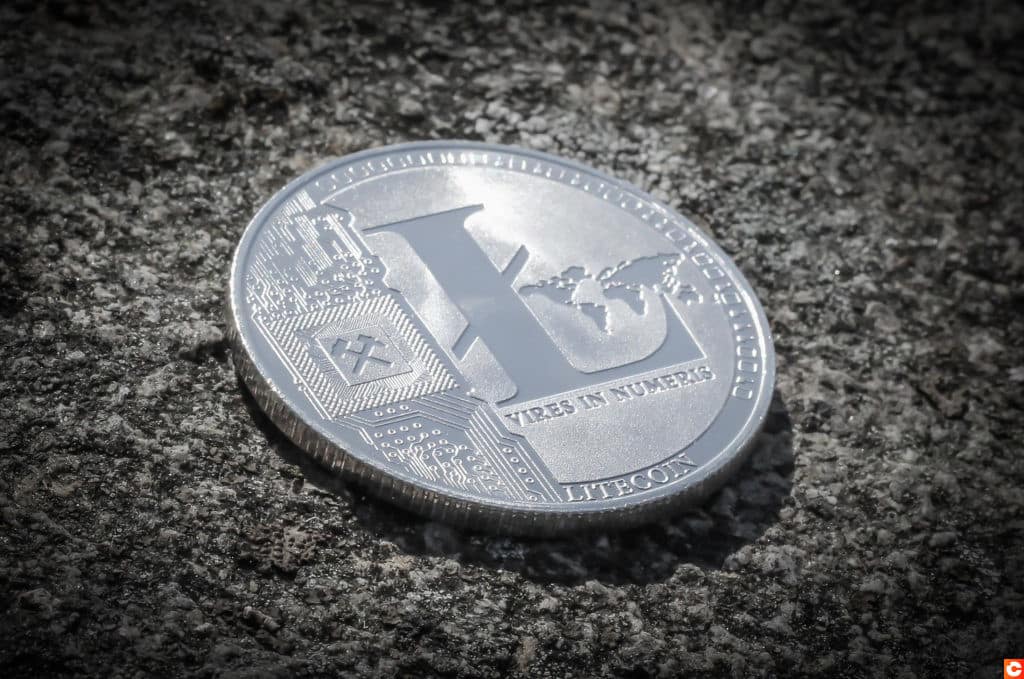 Today, on 14th September, Charlie Lee appeared on Bloomberg live to discuss a fake press release that said that Walmart would accept Litecoin as payment.

According to the website cryptobriefing.com, a day earlier, a fake press release was published that said Walmart planned to accept Litecoin as payment. The news quickly spread among various news agencies, including Reuters.

During an interview with Bloomberg, Lee noted that, at first, he believed the fake news. “I was like, wow, that’s awesome… and it turned out to be fake,” Lee told Bloomberg correspondent Emily Chang.

He explained that GlobeNewswire, which originally published the press release, is cooperating with the authorities to investigate the incident and its culprit. As reported, GlobeNewswire also intends to implement a stricter authentication process for those who will issue press releases in the future.

Lee emphasised that his project does not play a special role in the investigation. “In terms of us as the Litecoin Foundation, there’s not much we can do,” Lee said. He added that fake news is often spread both in the crypto industry and in the world of traditional exchange trading.

Who benefited from fake news?

Lee claims his organisation is not responsible for the fake news. “It’s definitely not anyone on our end… so I’m going to deny it,” he said.

He also assured that the Litecoin Foundation did not benefit from the sharp price increase caused by the press release. Lee said that he personally owns only 20 LTC (~£2,500). “This means I have no incentive to do something like this,” he said.

Lee noted that Litecoin is a decentralised project, which means that anyone could have a motive to spread fake news.

Still, Lee took responsibility for sharing the news on Litecoin social media accounts. He said the Litecoin Foundation now realises the power of Twitter and will pay more attention to fact-checking in the future.

“I mean, we try very hard not to tweet fake news, and this time we really screwed up… we will try harder,” Lee said.

Charlie Lee has already been noticed in the distribution of fake news. However, at that time, the story was made up for April Fools’ Day. Lee tweeted that Litecoin would be renamed into BitcoinLite, “as Nakamoto intended”, which helped LTC grow by 5.5%. Perhaps this time, the author of fake news was counting on a similar effect.