The famous French luxury brand is getting closer and closer to the metaverse with the upcoming release of “Louis: The Game” app featuring exclusive NFTs. 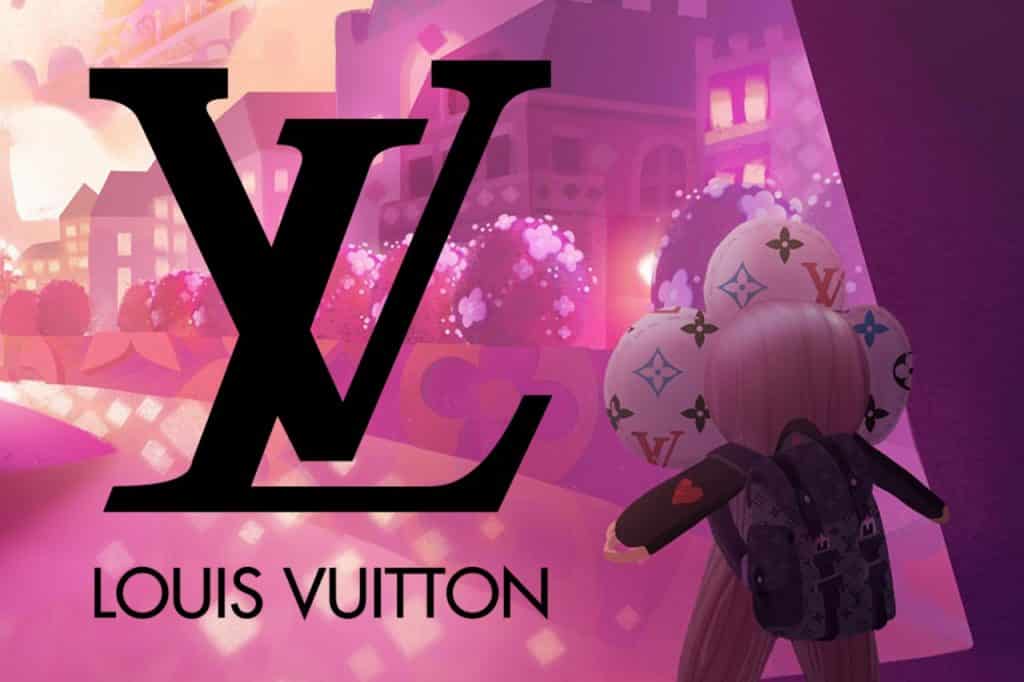 A mobile game in honour of Louis Vuitton’s 200th birthday

LVMH intends to release “Louis: The Game” in honour of its founder’s 200th anniversary. The game will feature the mascot of the fashion house, Vivienne, a wooden doll decorated with flowers – a representation of the French society.

The game will be available on iOS and Android, offering the opportunity to play as Vivienne through the history of the brand while completing different quests to collect 200 candles.

Each level will unlock a postcard with a historical anecdote about LVMH.

The game is to be released on 4th August, and the best part is that the game will have some unlockable NFTs. It remains to be seen whether this will be for promotional purposes only or whether they will be of actual use. According to some sources, more than 30 NFTs are hidden in the game, and 10 of them are signed by Beeple!

This is not Louis Vuitton’s first venture into the gaming world. Last year, Louis Vuitton designed some of the League of Legends in-game skins, as well as real clothes in LoL characters’ signature colours, available for purchase on the LVMH website!