A cybersecurity company has discovered malicious software in a torrent download of the new Marvel movie “Spider-Man: No Way Home.” Monero miner integrated into the download links bypasses protection and activates automatically every time the device is turned on. The malware is impossible to remove from autoload. 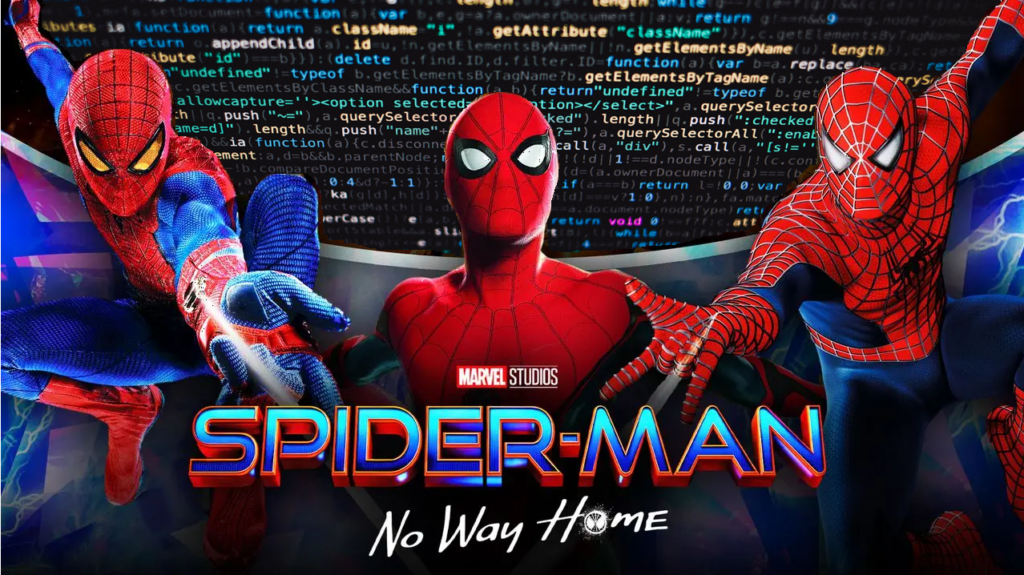 On 23rd December, Reasonlabs warned that the hidden crypto mining malware had been detected in the torrent links of the new Marvel movie “Spider-Man: No Way Home”.

Reasonlabs is a cybersecurity company providing end-to-end protection for businesses and users around the globe.

It has been noted that the attackers have been monitoring the latest events to keep up with the trends and “lure as many victims as possible”. This time they’ve installed a Monero miner in a torrent download, disguising it as a popular movie.

“Spider-Man: No Way Home” has already collected £74 million at the box office, becoming the highest-grossing movie of 2021 and the first film to reach such highs since the beginning of the Covid crisis.

Reasonlabs stated that “the file identifies itself as spiderman_net_putidomoi.torrent.exe, which translates from Russian to spiderman_no_wayhome.torrent.exe.” Judging by the name, it was created on Russian torrents. When installed, it adds the miner to the antivirus exceptions and starts mining crypto on your device.

The malware is hard to detect, as it mimics other files. Reasonlabs has explained that it “tries to stay away from examining eyes, by using ‘legitimate’ names for the files and processes that it creates; for example, it claims to be by Google and drops files with names like sihost64.exe, and injects to svchost.exe.”

The company’s specialists urge to always check the extension of the downloaded file.

Remember, a movie file should end with a video file extension, not “.exe”.

Apparently, Russian hackers were first to scent the success of the new Spider-Man movie. Stay cautious when downloading files from the internet!