Ricardo Salinas Pliego, a well-known Bitcoin bull and the 150th richest person in the world, advised investors to go and “buy Bitcoin right now”. He reviewed the US economy and concluded it more and more resembled “any other irresponsible third world country”, with the scale of counterfeit money issued there severely discrediting the dollar. 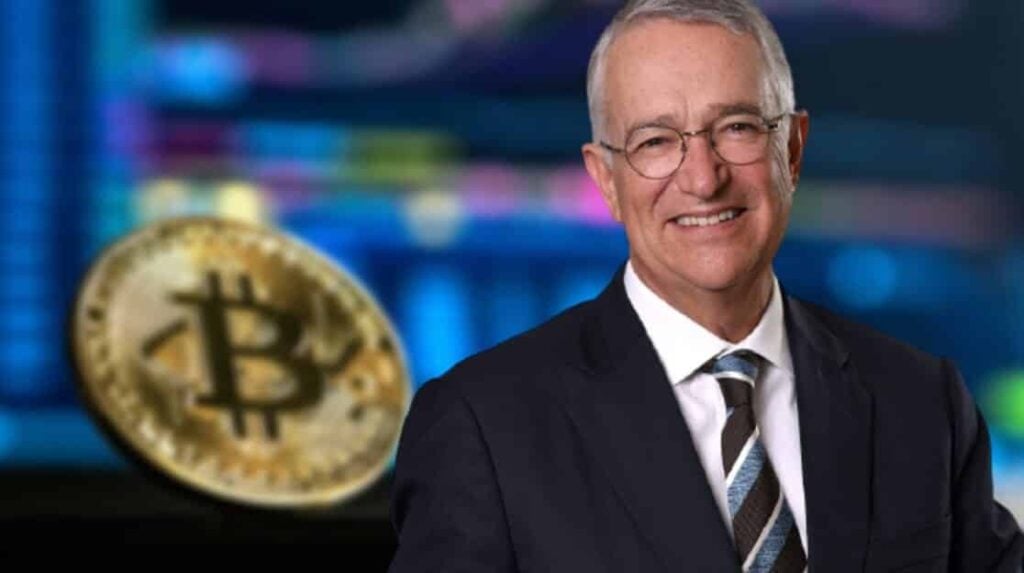 Penny for your thoughts

On Wednesday, 24th November, Mexican billionaire Ricardo Salinas Pliego commented on the United States economy and Bitcoin. Ricardo is the founder and chairman of Grupo Salinas, a corporate conglomerate formed in 2001 and engaged in telecommunications, retail and football industries. As Bloomberg Billionaires Index shows, Ricardo’s fortune is now estimated at $14.2 billion (~£10.65 billion).

Bitcoin fan since the beginning of time

The third-richest billionaire in Mexico has long been advocating for Bitcoin. A year ago, Ricardo revealed that 10% of his liquid portfolio was in BTC. His status on Twitter proudly follows: “Mexican entrepreneur and #Bitcoin holder”.

Back in June, in a conversation with Michael Saylor, Ricardo Salinas endorsed the use of Bitcoin and announced his bank was looking forward to accepting the first cryptocurrency.

“Sure, I recommend the use of Bitcoin, and me and my bank are working to be the first bank in Mexico to accept Bitcoin, if you need more details or information follow me on my Twitter account,” the owner of Banco Azteca stated.

Ricardo also suggested using Bitcoin as a hedge against inflation: “Bitcoin is the new gold,” he claimed in June, explaining that the cryptocurrency is “much more portable.” The billionaire gave a brilliant comparison, noting that transporting Bitcoin is so much easier than having gold bars in your pockets.

In August, yet another note appeared on his Twitter confirming his ardent feelings for the cryptocurrency: “I think Bitcoin has a great future and it will change the world…. we will see.”

The billionaire has always considered fiat money a complete fraud, deeming only Bitcoin has the power to protect the country’s economy from hyperinflation and other financial shocks. Given his experience in finance, Ricardo’s recommendation sounds quite credible.

The shining star of the whole of Mexican entrepreneurship, Ricardo Salinas Pliego, has once again proved his true love to the one and only Bitcoin. His Twitter has recently burst with rage towards the US economy, which neglects both fake money printing and utilising Bitcoin’s power to the fullest extent. Billionaire’s explicit advice to “buy Bitcoin right now” should make us all stand up and take over!