MicroStrategy CEO: Bitcoin (BTC) is not a threat to US dollar 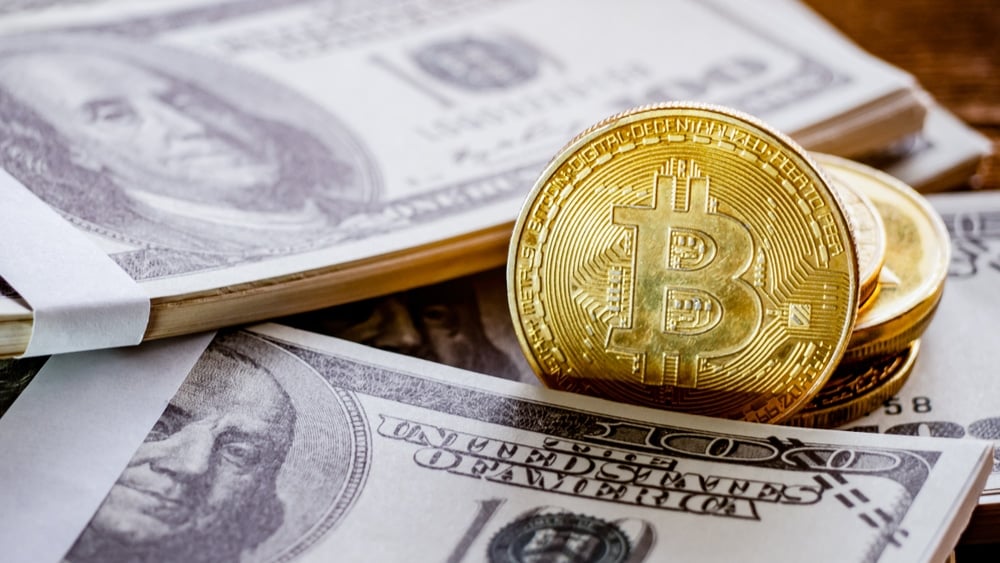 US should not fear Bitcoin

While speaking on the “Coin Stories” podcast hosted by Natalie Brunel, he talked about whether or not Bitcoin is a threat to the US dollar.

Saylor is prepared for the volatility of Bitcoin and told Brunell that even if it crashes in the short term, MicroStrategy has no intention to sell.

According to its CEO, the key is to hold through periods of market downturn and FUD. He pointed to the former Microsoft CEO, who didn’t sell his stocks in the company, despite multiple price crashes of the past.

“What was the brilliant thing that Steve Balmer did in order to be worth $100 billion? You know, he didn’t sell Microsoft.”

MicroStrategy was one of the first publicly-traded firms to move a portion of the company’s treasury reserves into BTC, buying Bitcoin for $250 million (~£181.4 million).

In December the firm started to invest into Bitcoin not only by using its monetary resources, but also through debt capital.

At the end of June it purchased 13,005 Bitcoins for $489 million (~£355 million) in cash. MicroStrategy has accumulated 105,085 Bitcoin in total on its balance sheet. This comes after the company completed its $500 million (~£362.9 million) offering of convertible senior notes.

MicroStrategy has also announced issuing additional $1 billion (~£725 million) worth of shares of its common stock. Some of these funds will be used for purchasing digital gold.

Earlier Saylor warned Bitcoin traders that its volatility may bring them disappointment. He pointed out that when they invest, some losses should be expected. The CEO is optimistic about long-term opportunities of investing in Bitcoin due to the continued issuance of fiat money.

Michael Saylor is predicting a bright future for those who will hold on to Bitcoin through all its crashes because he is sure that Bitcoin is more than a digital currency — it’s digital property. MicroStrategy CEO continues buying BTC.