Mike Novogratz: Bitcoin (BTC) is in for success, but 75% of other cryptos won’t make it

Cryptocurrencies are probably the most controversial part of today’s financial system. Ask a sceptic’s opinion on Bitcoin, and they will immediately write BTC off as a bubble that can burst any minute. Ask a crypto enthusiast, and they will tell you that Bitcoin is the future. 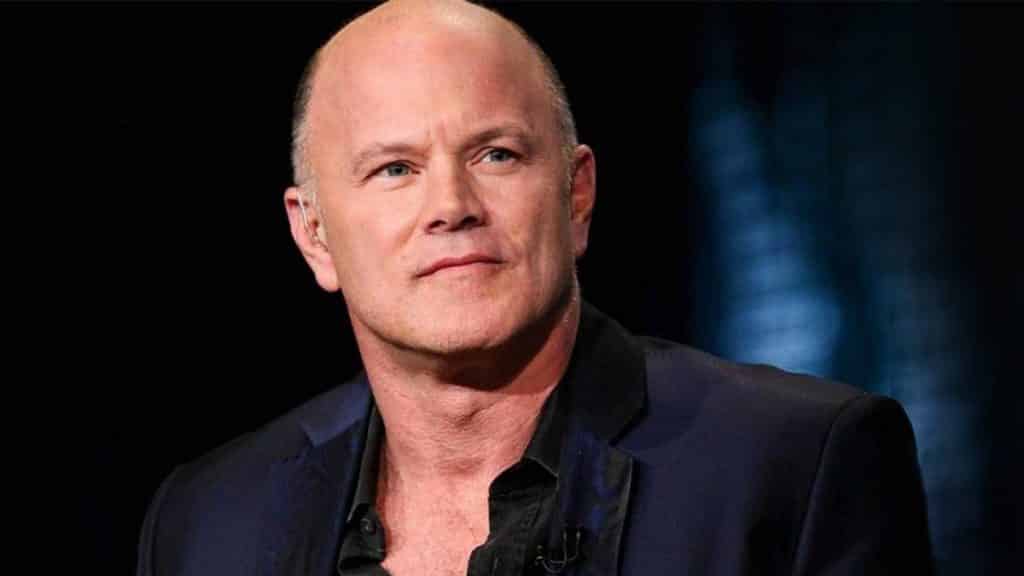 Mike Novogratz, founder and CEO of the Galaxy Digital crypto fund, has a very interesting stance on the digital asset market. During CNN Business’ “Foreseeable Future” live event held on Thursday, he encouraged investors to look past Bitcoin’s daily fluctuations, but rather to look into its potential in the long run. He stated that economic bubbles often grow around such things, which is not surprising, given the cryptocurrencies’ innovative nature. So, Galaxy Digital CEO is confident that Bitcoin will create a completely new financial system. To corroborate his claim, Mike cited CoinDesk’s statistics, saying Bitcoin has grown by 45% this year, and by nearly 300% over the past twelve months.

Next, Novogratz pointed out the fact that, unlike other assets, when investors buy crypto, they aren’t just trying to make money. According to him, betting on Bitcoin is about believing in a fundamental change to the way money works. That’s why Mike thinks BTC will be worth more than half a million per coin in ten years.

At the same time, Galaxy Digital CEO isn’t as supportive of other cryptocurrencies. “I would bet 75% of cryptos don’t make it through the next decade,” he stated.

Mike concluded his interview with a couple of words about the industry’s sore spot – state regulation. According to Novogratz, although regulation is important for the market, it should allow for innovation at the same time. The problem is that many governments haven’t yet decided whether cryptocurrency is a security or a currency.

“We’re all for regulation in the space,” Tavonia Evans, founder of Guapcoin, stated. According to CNN, she has been reaching out to regulators to work together on rules that will make sense and not stifle the crypto industry.