MoneyGram has entered into a partnership agreement with the Stellar Development Foundation that will allow users to make money transfers using USDC stablecoin. 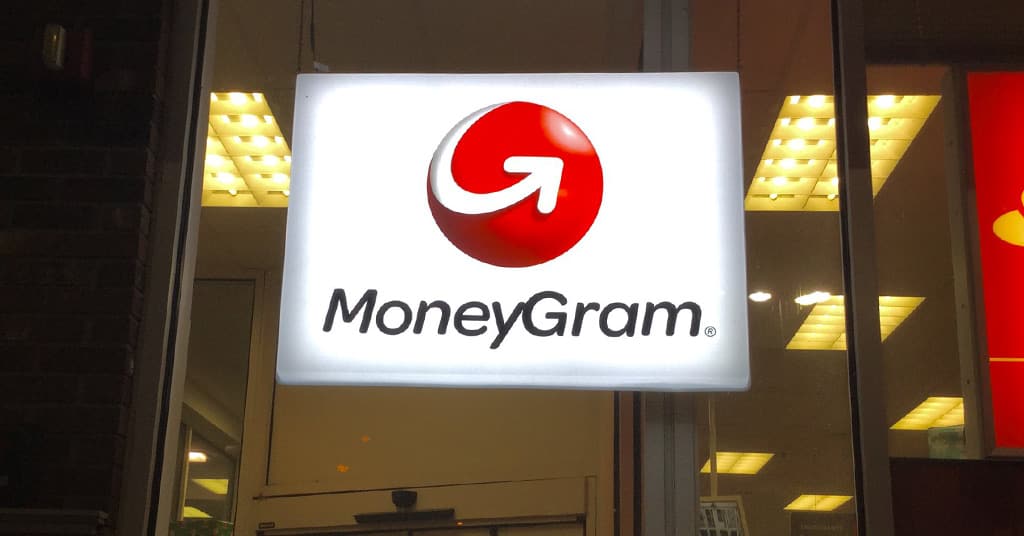 MoneyGram will use the Stellar blockchain for settlements. The company will utilise a native version of the popular USD Coin (USDC) to facilitate and speed up the process of sending remittances. This also means that MoneyGram will act as a fiat service for USD Coin users.

However, neither MoneyGram nor Circle (the issuer of USDC) are banks. Therefore, it was decided to use United Texas Bank, which will become the settlement bank between Circle and MoneyGram, and act as a link between the two institutions.

MoneyGram will now become a means of receiving fiat funds for users of USDC and will add value to the USDC ecosystem.

When MoneyGram announced a collaboration with Ripple, it became one of the first remittance companies to embrace blockchain. However, that partnership fell apart after the US Securities and Exchange Commission announced in December 2020 that it was filing lawsuits against the company.

The new system the company plans to introduce is expected to provide near-instantaneous settlement times, low fees via the Stellar blockchain and no implied volatility through the use of stablecoins. Alex Holmes, CEO of MoneyGram, stated the importance of these tools: “As crypto and digital currencies rise in prominence, we’re especially optimistic about the potential of stablecoins as a method to streamline cross-border payments… we are extremely well-positioned to continue to be the leader in building bridges to connect digital currencies with local fiat currencies.”

According to Circle, the collaboration will help reduce the costs associated with remittances. This is one of the proposed Sustainable Development Goals of the United Nations, which seeks to reduce remittance expenses from 7% to 3% of funds transferred. It will be fascinating to see if cryptocurrencies can assist in achieving this goal in the short term.

The offer is planned to be launched in selected markets in 2021 and will be rolled out globally in 2022.

Following the announcement of the partnership with MoneyGram, the Stellar token gained 20%. Its price reached $0.36, and its capitalisation rose to $8.5 billion (~£6.2 billion), according to CoinGecko.