Morgan Stanley, an American investment banking company, said in a research note that the metaverse is “the next big investment theme now” and will attract many institutional investors in the near future. 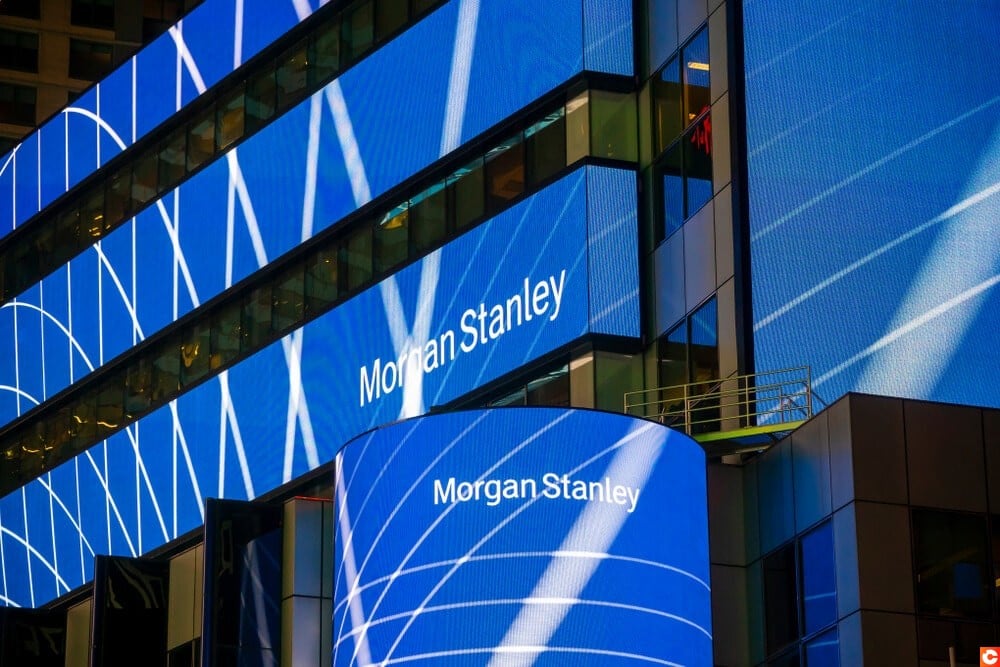 Changing the future of socialising

According to the research note published on Thursday, 11th November, some firms are already capitalising off of a superset of virtual reality, augmented reality and the internet; other major companies, such as Meta (Facebook) and Microsoft, are also showing interest in the concept. Actually, this interest is precisely the reason why Mark Zuckerberg changed his company’s name, saying that the metaverse will become the future of the internet.

“It can fundamentally change the medium through which we socialise with others,” stated Edward Stanley, one of Morgan Stanley’s strategists. “The metaverse does exist but not in its purest form yet.”

Since more and more firms are starting to invest in the metaverse, it’s safe to say that the concept has become the new hot trend of the market. Several companies such as Roblox, Facebook and Naver are all currently working on their own metaverses; however, the final product is supposed to allow for “interoperability between experiences” across all these platforms. We are still years away from a complete metaverse.

According to the report, currently the target audience is young gamers. Nevertheless, the average age is rising since these projects allow people to watch music performances, engage with fashion brands, learn and/or speculate on digital assets such as non-fungible tokens (NFTs) or in-game skins.

“Newsflow around the metaverse concept has been high and companies are embracing it in growing numbers. Of any major theme, companies and analysts have greater interest in the metaverse than any other theme at present,” Stanley added.

South Korea remains one of the most important metaverse hubs because there are more than 400 technology companies located in the country that could deliver interoperability between metaverses in the future, the report noted.

More and more institutional investors are embracing the metaverse and many gaming stocks have already benefitted from it. The concept has recently become the biggest buzzword in tech and every major investor wants a slice of it.