Musk has worked with Dogecoin (DOGE) since 2019

Investing in a joke! Elon Musk has significant resources at his disposal, especially his public image and his influence, which can improve and promote the performance of Dogecoin (DOGE). 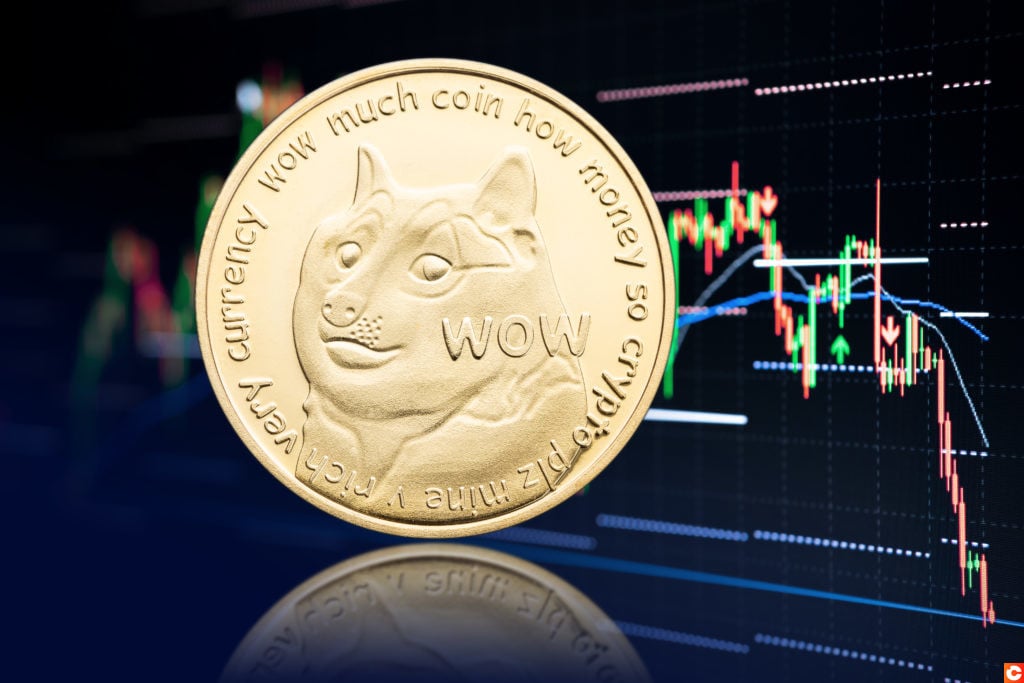 In an exclusive interview with Decrypt on 14th May 2021, developer Ross Nicoll gave an insight into the previously unknown collaboration between Dogecoin and Musk.

Musk initially began talking with the cryptocurrency’s developers in 2019 (Nicoll, Michi Lumin, Max Keller, ‘Patrick’ and ‘Sporklin’, who sadly passed away from cancer earlier this year). This was the same year he was elected the honorary president of Dogecoin.

Apparently, the billionaire “encouraged them to improve the higher transaction throughput”, all while offering them advice and posting comments and updates about the project. Tesla’s CEO reportedly shared his address book with them.

Nicoll spoke of the optimism shared by the four remaining members of the crypto meme’s dev team, who all work part time. They plan to implement further reductions in the Dogecoin network’s energy consumption, all with Musk’s support, of course.

According to an estimate on 13th May 2021, Dogecoin’s energy consumption represented just 7% of that used by Bitcoin (BTC).

A sacrifice for the meme

Musk had offered to fund Dogecoin’s development, an offer which the team politely turned down. Nicoll told Decrypt that his team had also refused offers from other wealthy investors.

Musk has recently turned his back on Bitcoin (BTC). A few weeks ago, Tesla stirred the markets by announcing that it would accept payment in bitcoin for its electric vehicles. A matter of weeks later, Musk had changed his mind, seemingly on account of the world’s biggest cryptocurrency’s energy consumption.

After the announcement, Bitcoin’s price fell from the $50,000 mark (~£36,000) to around $45,000 (~£32,000). The price took an even sharper tumble on Sunday 16th May after Musk suggested, in a rather cryptic tweet, that Tesla might have sold a significant part of the $1.5-billion stake (~£1.06 billion) it had bought in Bitcoin earlier this year. All this leaves the question of whether Musk’s latest publicity stunts are attempts to pump Dogecoin above the hallowed $1 mark (~£0.71), even if it means sacrificing Bitcoin at the altar of environmental arguments.

Every good story needs its villain. For its detractors, Bitcoin is the enemy, and they take great delight in bringing up the amount of energy used during the mining process. This allows Dogecoin to play the ‘meme in shining armour’, cheered on by the adoring masses. The friendly cryptocurrency with an increasing social and financial capital driven by Elon Musk: it all smells suspiciously like a bit of well-orchestrated market manipulation.