El Salvador’s president Nayib Bukele chatted on Twitter last weekend with the head of Euro Pacific Capital Inc, Peter Schiff. He said his country has 44,106 ounces of gold in reserves, the price of which has fallen over the year. Bukele added that if El Salvador had sold gold and bought Bitcoin last year, the treasury would have had $125 million (~£95 million) more in its coffers. 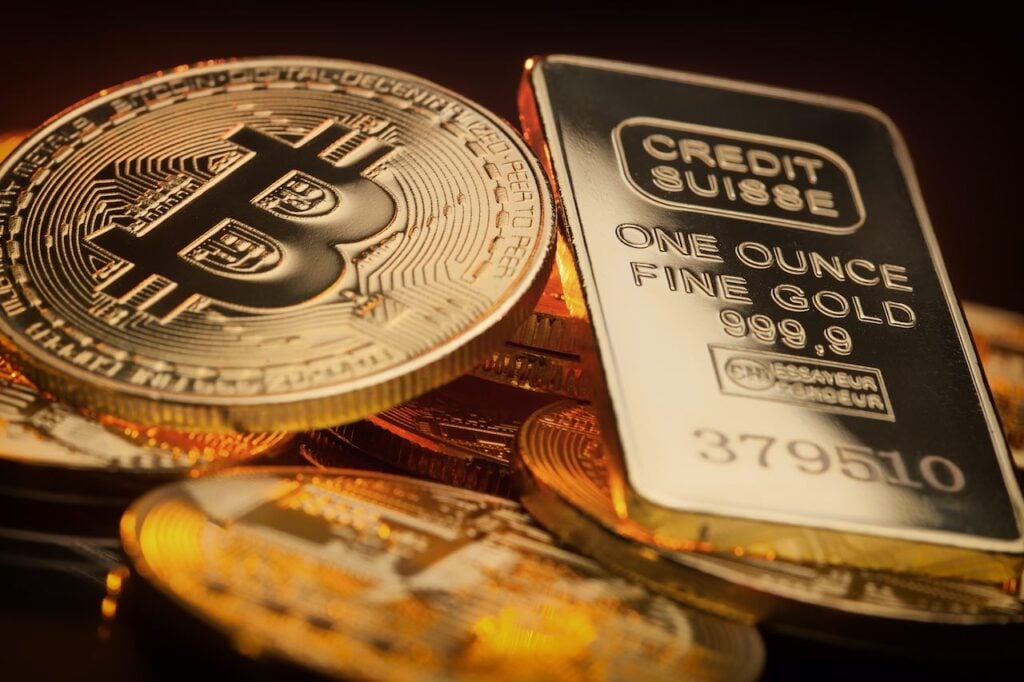 Last Saturday we witnessed an interesting correspondence between the president of El Salvador, Nayib Bukele, and Peter Schiff, head of US brokerage Euro Pacific Capital Inc. As you know, the former is a crypto enthusiast, while the latter is convinced that the most reliable asset is gold.

On Saturday, there was a dramatic collapse in the cryptocurrency price and Bitcoin fell from $52,000 to $44,000. El Salvador took the opportunity to buy another 150 BTC. Peter Schiff commented on this purchase, asking how much more taxpayers’ money the country’s president intended to waste.

Nayib Bukele soon replied to the post, saying that El Salvador was already at a profit from the latest purchase. He added that if the country had sold the gold available a year ago and bought BTC with that money, the assets would now be valued at $204 million (~£154 million). Whereas the 44,106 ounces of gold held in stocks are currently valued at just $79 million (~£60 million).

Notably, Microstrategy CEO Michael Saylor made a similar comment in September this year. He said that if he had chosen to invest in gold instead of Bitcoin last year, the mistake would have cost him several million dollars. At the end of November, his company bought another 7002 BTC, increasing its holdings to 121,044 BTC.

As you may recall, El Salvador made Bitcoin an official tender along with the US dollar in September. Last week, the International Monetary Fund (IMF) warned the country against using BTC as legal tender. The governor of the Bank of England, Andrew Bailey, also expressed concern that El Salvador intends to make the popular digital asset a national currency.

The confrontation between supporters and opponents of the cryptocurrency is interesting to watch. There’s a hope that the president of El Salvador will be able to implement his ideas and soon we’ll be able to see the process of establishing a country with Bitcoin as the national currency.