Many celebrities, including athletes, have joined in on the NFT craze. On 28th August, NBA star Stephen Curry tweeted about the purchase of a non-fungible token. The basketball player bought an artwork from Bored Ape Yacht Club (BAYC) for 55 ETH, which is about $180,000. 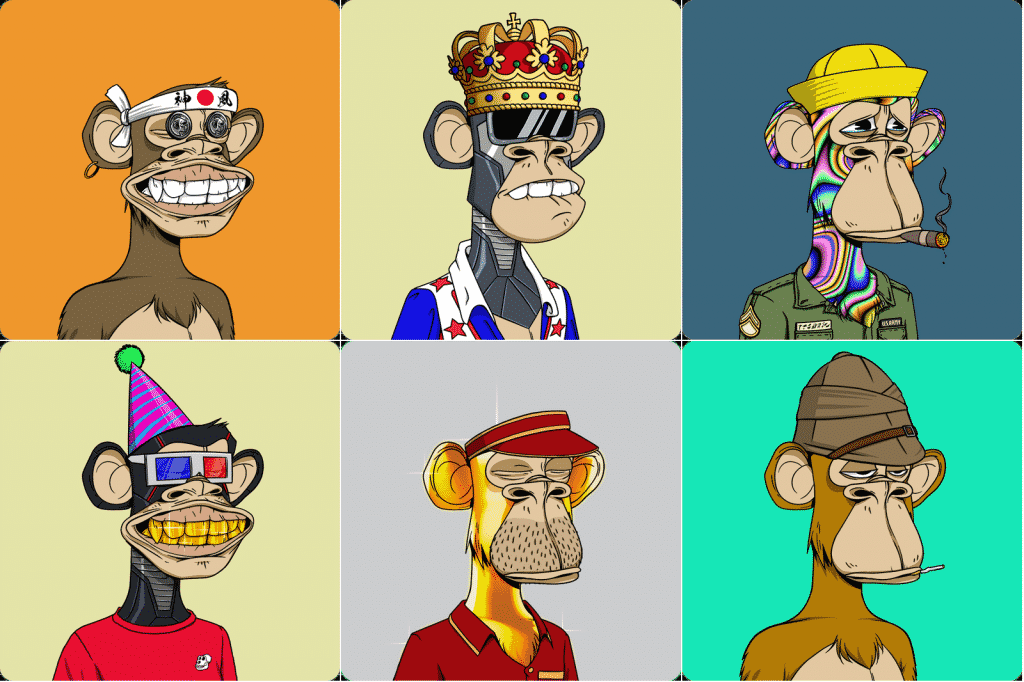 Avatars of bored monkeys in the NFT market

The professional NBA basketball player changed his Twitter photo to a bored monkey after buying the NFT. Stephen Curry’s avatar is one of 10,000 NFTs of the big Bored Ape Yacht Club (BAYC) project, where the owners have commercial rights to their monkeys. The NFTs have many unique features such as facial expressions, outfits, eyes, fur, and many more. After Curry bought the Bored Ape #7990, several people gifted him 58 others.

This April, the NBA team Golden State Warriors became the first major professional sports team to start selling its NFTs. Golden State Warriors called their collection historic as it includes memorabilia. Part of the NFTs are six NBA championship rings, the first of which also includes a physical version. This ring was designed specifically for the auction.

The other part of its collection includes digital ticket stubs that commemorate the best moments in the club’s history. One of these (the NFT Golden Ticket) brings together historic events from the Warriors’ 75 years of existence. Golden State Warriors, like the Bored Ape Yacht Club with its monkeys, has used some of its revenue made from sales on NFT marketplace OpenSea to donate to charity.

Previously last month, the NBA Sacramento Kings club announced the testing of the first ever Smart Ticket NFT Experience Pass. It’s a limited-edition NFT ticket that entitles the owner to exclusive privileges. Also in July, the football legend Lionel Messi announced the launch of his own collection of non-fungible tokens called “Messiverse”.