Binance, one of the world’s most famous crypto exchanges, has been the focus of quite a legal ruckus as of late. The platform is currently under scrutiny by financial services regulators around the world. 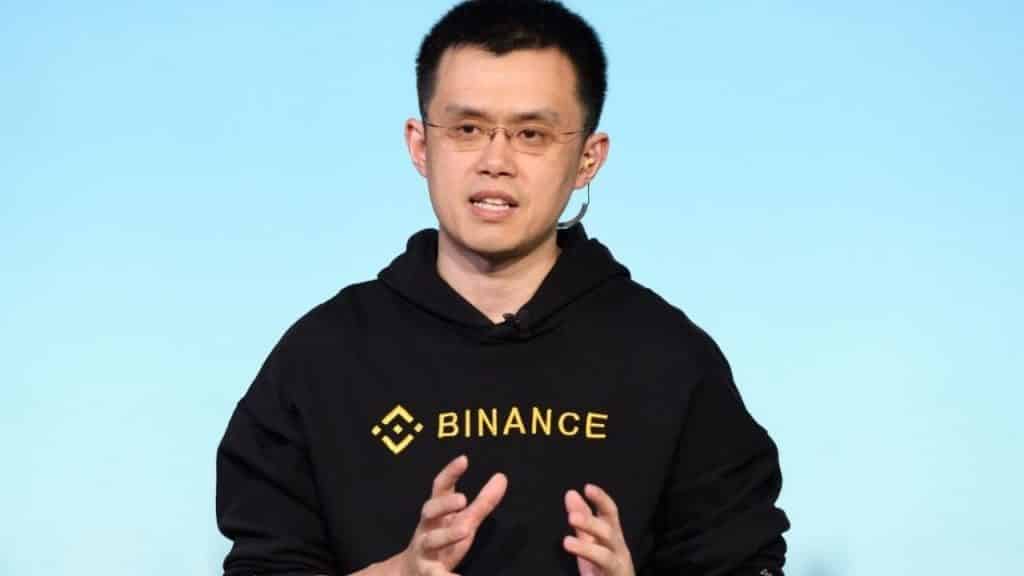 In that light, the head of Binance, Changpeng Zhao, stepped forth and in one of his recent interviews, shared his view of the situation. He stated that in order for the exchange to cooperate with regulators, it will have to sacrifice its decentralisation. He also added that Binance needs to start keeping clear records of all transactions carried out on the platform alongside the data on all of the participants of those transactions. According to the statements by Changpeng, such measures will help make the crypto exchange more transparent.

Such a statement is most likely the consequence of the recent brutality directed at Binance on the regulators’ side. In early summer, they all harshly criticised the company, and the most active in this regard were regulators from the UK, Italy, the Cayman Islands, Malaysia, Holland, Singapore, and Japan.

The main complaint against Binance was the accusation that the exchange does not have licenses in certain jurisdictions. In this regard, the Central Bank of the Netherlands and the Japan Financial Services Agency advised their clients not to resort to Binance’s services. At the same time, the Malaysian Securities Commission has already begun to take measures to restrict the platform’s activity within the country.

Binance itself claims that despite the fact that it does not currently own the license, the platform is still willing to obtain it. It is worth noting that, according to the information from one of the regulators, applications from similar companies have often been rejected.

However, in addition to Binance’s lack of licensing, regulators have accused it of failing to provide regulators with all the necessary information about its activities. For example, the UK Financial Conduct Authority (FCA) says that one of the subsidiaries of Binance, which manages the crypto exchange in the country, believes that the organisation is providing the regulators with insufficient information. A while after, FCA even blamed Binance for refusing to provide the information in the first place. The subsidiary itself, called Binance Markets Limited (BML), responded to these allegations by saying that it could not be regulated externally.

Binance denies the need for a head office

Another pressing issue for Binance is the absence of the exchange’s main headquarters. Unfortunately, in his interview, the head of the company has neither yet indicated the expected date of its establishment nor its future location. Prior to that, he had stated that there was no need for a specifically dedicated office, so everyone was free to decide for themselves what they considered to be the headquarters.

If necessary, the main office of Binance could even become the place of residence of its official representatives, and there has never been any disagreement on this issue among its employees.

On the whole, centralising the platform will seriously change the trading picture worldwide. Let’s wait and see how it turns out.