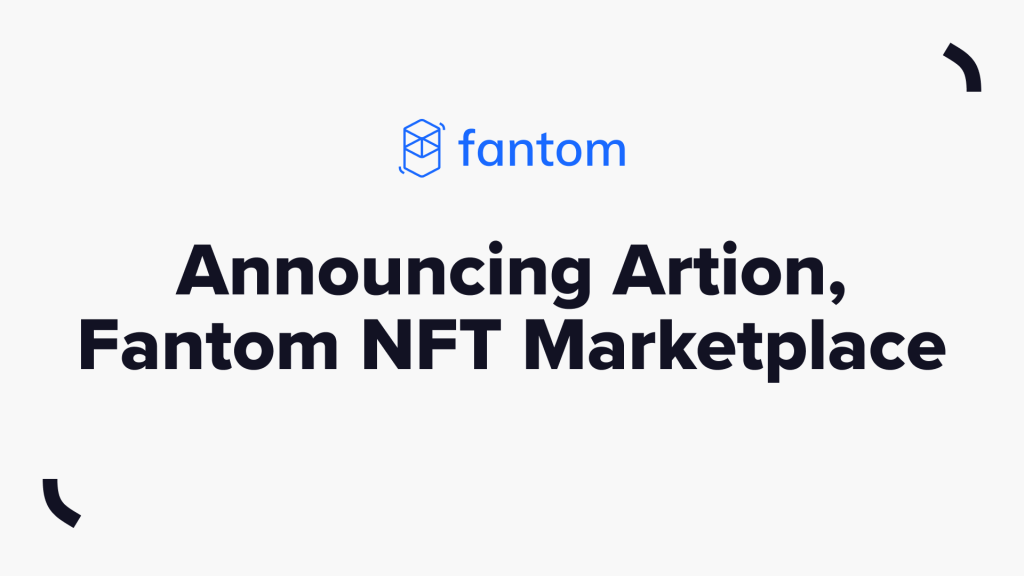 Yearn.Finance CEO Andre Cronje has developed Artion that operates just like OpenSea. However, the Artion’s team opted for the Fantom blockchain since it is faster and less expensive than the Ethereum blockchain.

To add to all the differences between Artion and other existing NFT marketplaces, there are no commissions on any sales and near-zero transaction costs. Artion touts open-source coding and fast transaction speeds. You can access the platform with MetaMask and Coinbase Wallet.

Like other popular NFT marketplaces, Artion’s ecosystem was developed to track and display registered NFTs and NFT collections deployed on Fantom. By verifying collections they created elsewhere, creators can receive royalties from sales of their work on the platform.

In addition, Artion’s NFT assets are mainly stored via a decentralised web hosting network IPFS. To clarify, the NFTs are only 15MB and they are priced based on Chainlink’s feeds.

Major fintech companies are expected to support Artion’s plan for expansion. Cronje mentioned that he didn’t bring Artion as a challenge to OpenSea but he loves “starting fires”. Cronje even tweeted “It’s not about the money, it’s about sending a message.”