Bank of England warns against Bitcoin (BTC) and other cryptos

The Bank of England has warned that crypto assets might derail the financial system. “The point at which [crypto assets] pose a risk is getting closer.  I think regulators and legislators need to think hard about that,” Jon Cunliffe, Deputy Governor of the Bank of England for Financial Stability, told BBC Radio 4’s Today Programme yesterday, on 15th November. 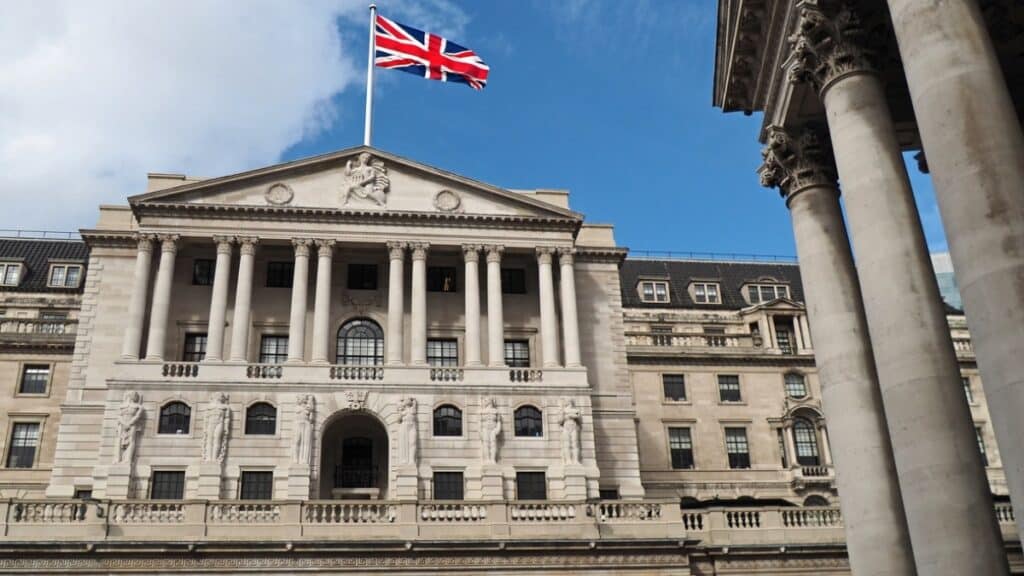 Cunliffe argues that the rapid growth of digital assets and their integration with traditional financial services may soon cause systemic risks.

Sir Jon Cunliffe has also shared his viewpoint on stablecoins: “There are proposals for new players who are not banks, including some of the big tech platforms and some of the social media platforms, to come into the world and issue their own money. But I think that those proposals don’t yet exist at scale, so I don’t think we’re behind the curve here,” cityam.com reports.

These statements come about a month after Cunliffe spoke at the Society for Worldwide Interbank Financial Telecommunications conference on 13th October, calling on politicians to take urgent action to regulate cryptocurrencies.

Cunliffe has stated that cryptocurrencies can’t be trusted due to high volatility, lack of consumer protection laws and anti-money laundering (AML) regulations in the DeFi sector.

Social networks’ influencers have also been called guilty of surging crypto crimes. Recently, Kim Kardashian has published a paid post for her 250 million Instagram followers with a call to invest into Ethereum Max (EMAX). Neither did Kardashian mention that the token was created just a month before the post, nor did she mark it as a paid advertisement.

Considering the fact that recently the UK Central Bank has announced the CBDC release, it was quite natural to expect the banking sector players to tongue-lash cryptocurrencies.