Netflix has announced a documentary on the aftermath of the downfall of a Canadian crypto platform following the death of its CEO Gerry Cotten in India which unleashed a major controversy. The series is set to be released next year, in 2022. 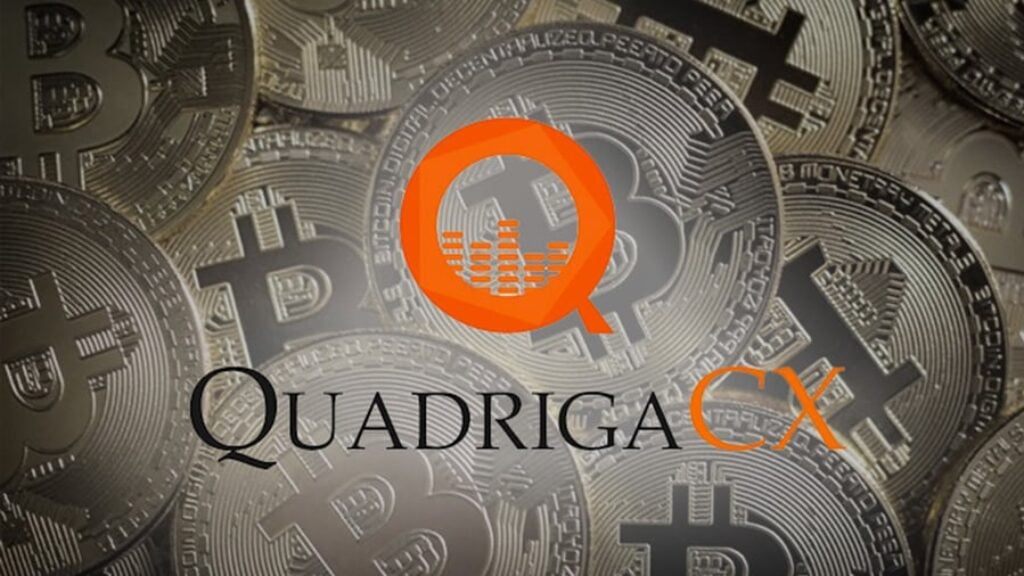 The hunt for the crypto king

The documentary is being produced by London-based production company Minnow Films, which has won 12 Bafta Awards, and directed by Luke Sewell, known for his projects such as No Place to Call Home (2016), Generation Gifted (2018) and I Dream of Variety (2008).

More than 115,000 users were affected by Cotten’s death; now people are trying to uncover the mystery behind the tragic incident and the private keys that supposedly only he held at the time of his death.

The announcement was made on Twitter where Netflix posted details about the upcoming project.

Titled Trust no One: The Hunt for the Crypto King, the documentary on what was once Canada‘s largest Bitcoin (BTC) exchange platform, will depict the investigation done by a group of crypto investors who collectively lost $250 million (~£182 million) following the death of the crypto mogul.

Cotten also created a fake account on QuadrigaCX, then bought his customer’s cryptocurrencies using fake Canadian dollars. Things came to a head when the Ethereum market, to which Cotten was deeply exposed, crashed in 2018 and wiped out his wealth.

Some of the affected are sure that Cotten faked his death and fled with the lost funds. In December 2019, lawyers representing customers requested that the Royal Canadian Mounted Police (RCMP) dig up his grave to check he was actually there.

The Canadian police denied this request, and people these days accept that Cotten really did die of Crohn’s disease (a type of inflammatory bowel disease). However, it is the general belief that he hadn’t taken the previously mentioned keys with him to the grave.

Netflix has announced a new docuseries that will explore the collapse of Canadian crypto platform QuadrigaCX. The documentary will be released under the title “Trust no One: The Hunt for the Crypto King”.