Having raised nearly $10.7 million in three weeks, Pokmi was listed on Uniswap and PancakeSwap. This ICO was the largest token sale in the last few months, selling 1.5 billion Poken tokens ($PKN). Poken is a cryptocurrency designed specifically to provide access to adult content. 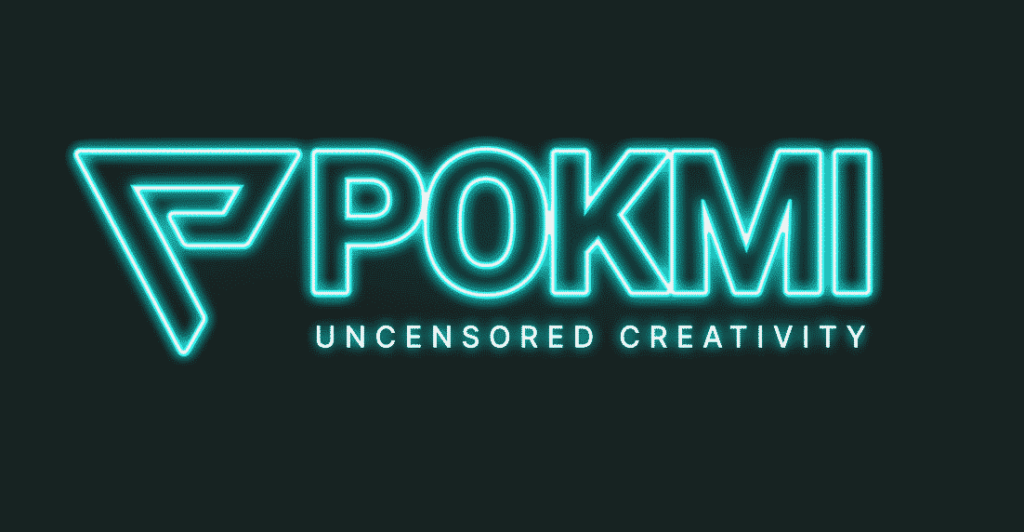 Note: This article is brought to you by Pokmi. Cryptocurrency investments carry an inherent risk. Do your own research and never invest more than you can afford to lose. This article does not constitute an incentive to invest.

Pokmi, a project based on blockchain technology and non-fungible tokens, was founded at the beginning of 2021. It aims at making the adult content market more accountable and, most importantly, more secure. This is the purpose for which the project sought financing.

The product-based community of the project allowed it to hold one of the most impressive tokens this year. Pokmi earned about $10.7 million in just three weeks thanks to the support of more than 8,000 members of the Pokmi club.

Pokmi is an adult content platform that is accessible through the NFP system, a redesigned version of NFT available for Pokmi users.

“The prices range from $100 to $500,000, with the total volume of $10.7 million, which amounts to 1,493,335,036 Poken ($PKN). A third of this amount will be invested back into the Pokmi platform to strengthen our ambitions: to make the world of adult content a more responsible, ethical and reliable sector for both creators and consumers,” explains Pokmi co-founder Nils Lataillade in his address.

Pokmi is the first decentralised blockchain platform with adult content and NFPs. More than 60,000 users have participated in the project. As the company dreams of creating a better and fairer world for both creators and consumers of adult content, the project is ready to undertake the tasks necessary to achieve this goal, including:

“Our platform is the most successful and promising on the market,” explains Fred Coppula, co-founder of Pokmi and an honoured film director. “Professionals around the world are looking up to us, and they are all very enthusiastic and eager to be able to activate their accounts on the platform and sell their first NFPs. We’ve already signed contracts with 60 of the 100 stars we want to introduce to our fans.”

On the world’s biggest platforms

Various measures have been taken to achieve the desired level of development in the adult content market. For example, Pokmi announced that $PKN would be available on several international exchange platforms. The choice fell on such DEXes (decentralised exchanges) as Uniswap and PancakeSwap. The listing took place on 21st September.

“Our platform and currency have high expectations in the market. All innovations are designed primarily for adult users. We sincerely believe that blockchain represents the future of this market from both the creators and consumers point of view, as well as from the content distribution standpoint,” adds Marco Garniga, co-founder and CEO of the joint project with Nils and Fred.

With Pokmi, the adult content market will gain a new direction for development. Having raised about $10.7 million in three weeks, the company announced the launch of a cryptocurrency called Poken ($PKN). The key feature of this digital asset is that it’ll be entirely dedicated to the development of adult content using NFPs, a form of NFTs released using the Pokmi technology.