After the threat from the US Securities and Exchange Commission (SEC) voiced to the Nasdaq-listed cryptocurrency giant Coinbase, the former federal prosecutor of Connecticut, James K. Filan, shared his vision of the current situation. 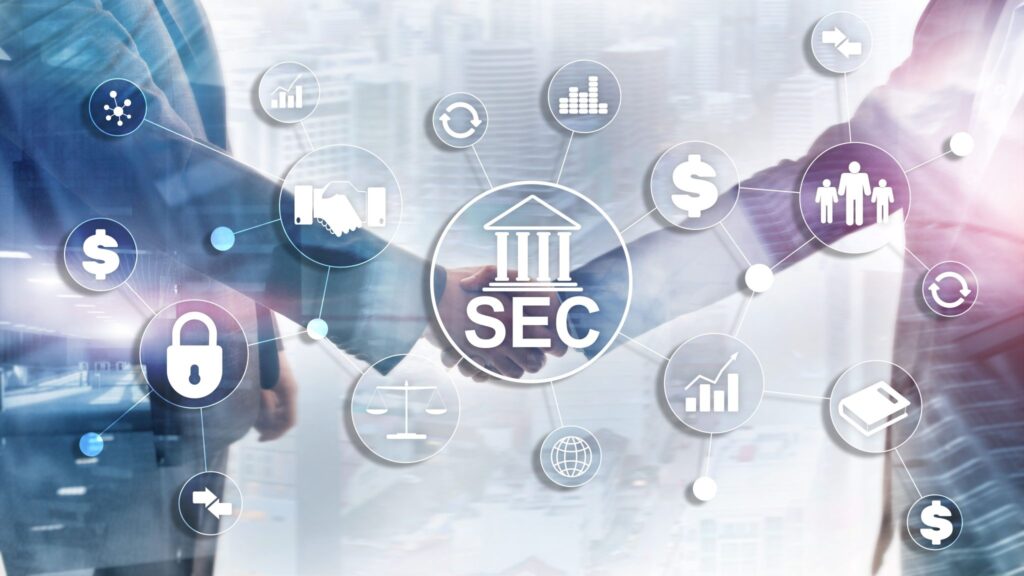 Should we expect a new lawsuit from SEC?

James K. Filan, a Connecticut-based defense lawyer and former federal prosecutor, believes that the SEC has seriously taken up digital assets and “will stop at nothing to control the entire crypto space.”

An renowned expert in the field of securities litigation and government investigations, Filan is also a member of the American Bar Association. Moreover, he is a prominent figure in the Ripple (XRP) community.

The US Securities and Exchange Commission threatens to hold Coinbase accountable if the trading platform launches loan services. The financial regulator assures that their new service offers securities and nothing else.

The SEC does not specify how they came up with the idea. “The SEC told us they consider Lend to involve a security, but wouldn’t say why or how they’d reached that conclusion,” Coinbase said.

Parallels are being drawn with the Ripple case. The SEC stated that XRP was a security, but the regulator refused to respond to the requests of the cryptocurrency giant to confirm its arguments and disclose the details of the Howey test.

There is an opinion in the community that the Commission not only holds a grudge against Ripple and Coinbase, but wages a war against the entire digital asset sector. It is possible that other crypto giants will soon fall victim to repressions.