Nirmala Sitharaman: no proposal to recognise Bitcoin (BTC) as currency in India

The Indian government has no proposal to recognise Bitcoin as a legitimate currency, Finance Minister Nirmala Sitharaman stated responding to a question in the Lok Sabha, the lower house of India’s bicameral Parliament. Furthermore, she claimed that the state doesn’t collect any data on Bitcoin transactions. 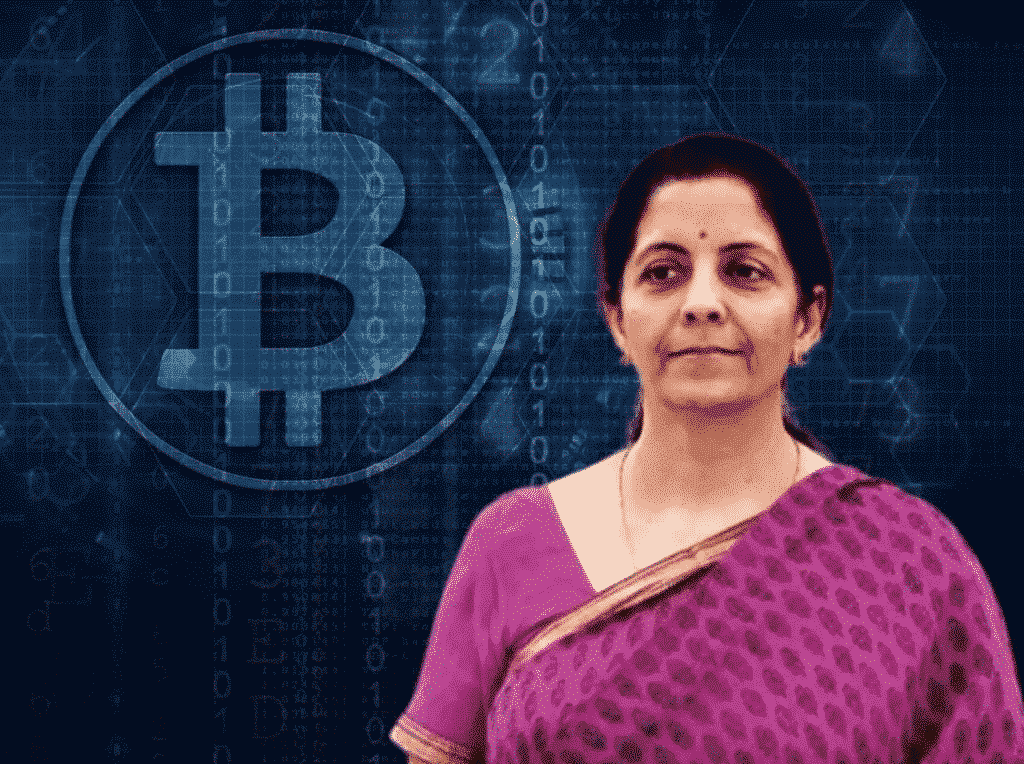 “No, sir” to Bitcoin

On Monday 29th November, Indian Finance Minister Nirmala Sitharaman said “no, sir” to a question about recognising the virtual currency. At this stage, the government isn’t considering any proposal on that matter. According to the Minister of Finance, authorities don’t collect data related to transactions using Bitcoin within the jurisdiction of the state.

Meanwhile, India proves to be interested in its own CBDC. In October 2021, the Reserve Bank of India (RBI) submitted a proposal to amend the Reserve Bank of India Act of 1934 to expand the definition of ‘banknote’ and thus include digital assets in thу concept. The central bank intends to examine use cases, as well as develop a phased implementation strategy “for the introduction of CBDC with little or no disruption”.

“Introduction of CBDC has the potential to provide significant benefits, such as reduced dependency on cash, higher seigniorage due to lower transaction costs, reduced settlement risk. Introduction of CBDC would also possibly lead to a more robust, efficient, trusted, regulated and legal tender-based payments option,” MoS Finance Pankaj Chaudhary noted, mentioning some associated risks which need to be carefully assessed against the potential benefits.

Some insiders spread information about India intending to follow in the footsteps of China. The draft Cryptocurrency and Regulation of Official Digital Currency bill listed for consideration in the upcoming Parliament’s Winter Session will focus on laying the groundwork for the country’s official CBDC and banning most of the existing private digital assets. It’s also known that the ban implies “certain exceptions”, however, exact names are yet to be revealed.

India’s decision to adopt the Chinese crackdown could trigger significant fluctuations in the digital asset market in the long run. This will also affect miners living in the country, since the government won’t turn a blind eye to such a crucial part of the crypto sphere. Yet another exodus of miners is highly possible. Although, India will hardly keep up with the Chinese crackdown. We all remember that once China was rightfully considered the international centre of BTC mining.