Trying times for Bitcoin have come, as the first cryptocurrency has suffered severe pressure and strong resistance at $60,000 over the past week. BTC is trading below $56,300, press time, with a market cap of $1.075 trillion. 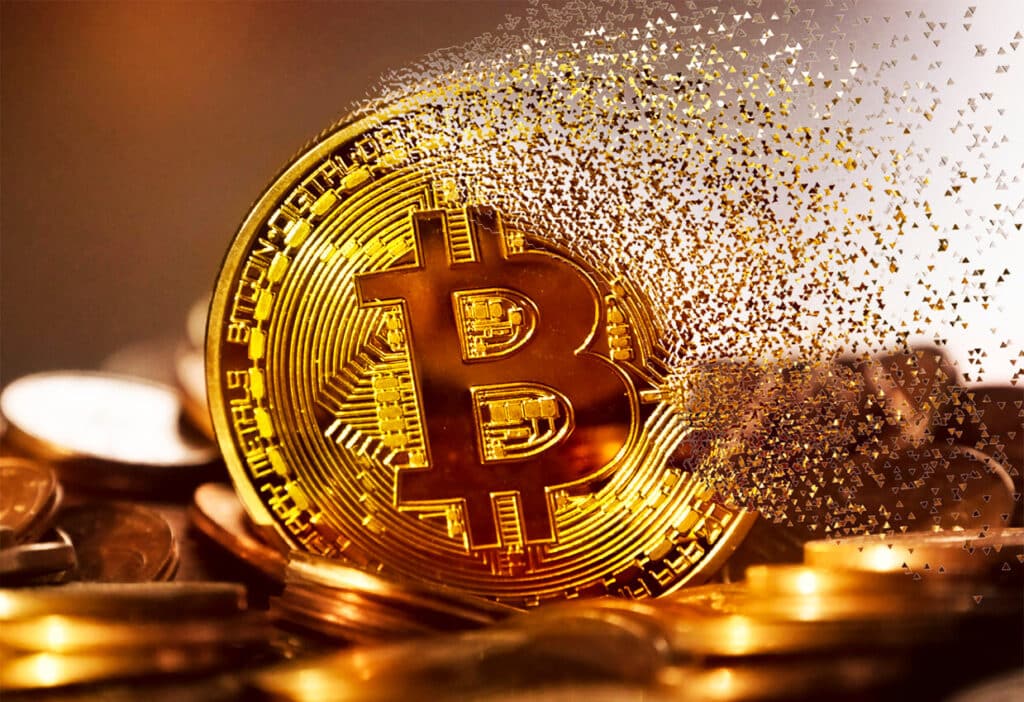 Bitcoin on-chain fundamentals indicate great strength and accumulation, even though BTC remains under major pressure. As data provider Glassnode reports, the number of Bitcoin addresses with a non-zero balance has reached a new all-time high of 38.76 million. The previous high of 38.7 million was set seven months ago on 23rd April, and it took 213 days to fully recover.

Despite Bitcoin struggling under pressure, the BTC supply is moving outside the exchanges reducing the sell-off risks, as another on-chain data provider Santiment explains. Moreover, the supply of USDT on the exchanges is gradually growing, which indicates a rather high purchasing power.

During the recent price correction, short-term holders of Bitcoin were actively sticking to selling. They fixed profits at the highs and capitulated at the lows. Glassnode states the profit from Bitcoin offer has dropped by 15% and is now in the transition zone from bulls to bears.

As for the short-term holders

Glassnode adds that short-term holders prove to be the most responsive to price fluctuations.

“Short term holders (STH) are most responsive to price action due to a combination of having a higher relative cost-basis, a higher time preference, and potentially a lower degree of conviction in the asset. This week’s price action was no exception, as STHs played a role in setting both the highs and the lows,” the report follows.

On the other hand, Bitcoin funding rates on Binance were neutralized during a broader market correction. According to data provider Santiment, this usually leads to a strong rebound.

All on-chain indicators show that the BTC price is ready for the next rally. Therefore, experts hint the current moment may be a rather beneficial opportunity to go and buy.