The Shiba Inu token has deepened its fall along with Bitcoin (BTC) this week. According to CoinMarketCap, the number of holders of the meme cryptocurrency has dropped for the first time in the past month. 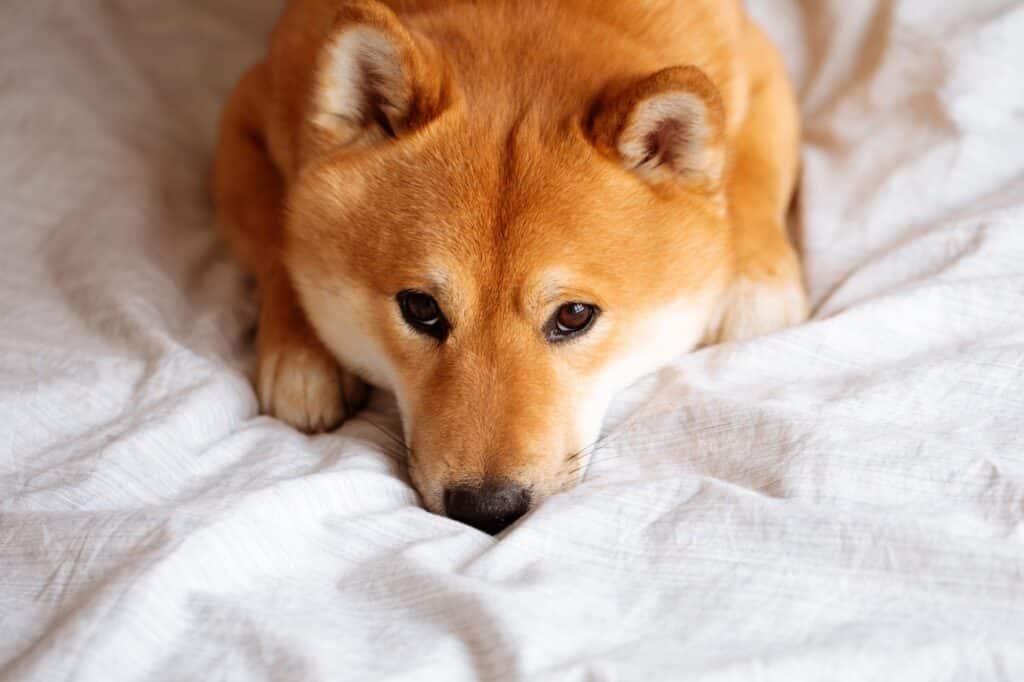 The value of the “dog coin” has risen in recent months, with the Shiba Inu’s market capitalisation topping $50 billion (~£37 billion). People were increasingly buying SHIB as a result of the optimistic news background. However, the coin’s market capitalisation has nearly halved in recent weeks, and the number of SHIB owners plummeted later this week, along with the cryptocurrency market.

The number of addresses with a positive SHIB balance hit 992,900 in the middle of the month, according to CoinMarketCap. It seems that with the cryptocurrency market declining, the owners of Shiba Inu decided to lock in profits and sell their coins.

Analysts point to several reasons for this sharp decline. The first is the weakness of the entire crypto market. The second is that cryptocurrency exchange Kraken did not list the meme coin as promised. Third is Robinhood’s refusal to list Shiba Inu may have disappointed its holders. Previously, experts speculated that it was the expectation of a listing that underpinned the developers’ strategy of attracting bigger investors.

However, it’s impossible to accurately determine the actual number of Shiba Inu owners, as one person may have several wallets where SHIB is stored. On the other hand, not everyone keeps their coins in individual wallets – many use them on cryptocurrency exchanges. Nevertheless, the numbers suggest that the meme cryptocurrency is losing ground.

Will positive news save SHIB?

Notably, the number of Shiba Inu holders has dropped to 967,000 as of the morning of 16th November – this happened simultaneously with the decision of American cinema chain AMC Entertainment to begin preparations for accepting Shiba Inu for ticket purchases. The integration into the payment system will take four months, but so far there has been little excitement in the market.

However, there’s no reason to lose hope, as the expanding adoption could be a catalyst for SHIB’s price rise. It rose sharply in price in July following the launch of the decentralised exchange (DEX) ShibaSwap and integration into retail platform Shopping.io.

As you may recall, in October Shiba Inu demonstrated a stunning rally. The coin aggressively increased in value, owing among other things to Elon Musk’s posts in the social media.