American oil and gas corporation Black Rock Petroleum Company has entered into a binding agreement with Optimum Mining Host Limited Liability Co to host and operate up to one million Bitcoin miners. 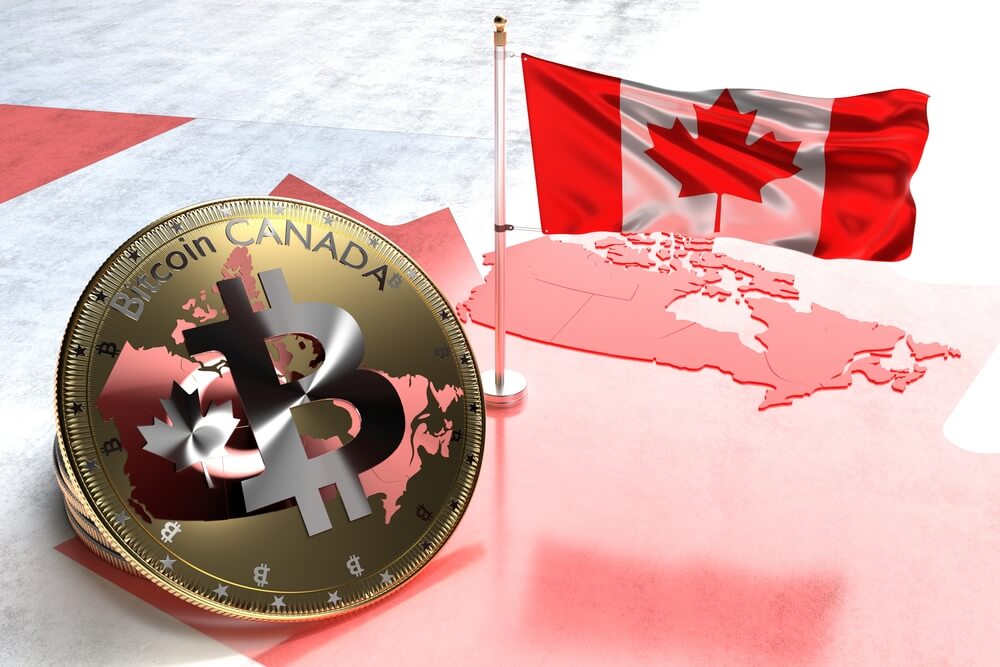 Arrangements for the big move

According to the company’s press release, these miners will be relocated from China to Canada and then distributed across three natural gas producing sites located in Alberta, Canada.

The first 200,000 units are set to be hosted at the Quirk Creek Gas plant, which is operated by Caledonian Midstream Corporation.

The contract is set to last for 24 months with an option to extend for 12 more months. Black Rock Petroleum has pledged to provide hosting, maintenance, repair, equipment protection and electricity supply at a price of $0.02 (~£0.015) per kWh.

200,000 machines are being scheduled at the moment. This is supposed to be followed by an additional 300,000 machines in the near future. For this Black Rock will mobilise their second site in Alberta. The site for another 500,000 BTC miners will be determined later.

Commenting on the agreement, Black Rock Petroleum CEO Zoltan Nagy said that since the demand for natural gas continues to grow in Alberta and across North America, the Quirk Creek property is perfectly situated to service those markets.

A global shift in mining power

The company estimates the gas reserves of the field where the plant is located at 1.4 billion cubic metres.

“Current production levels are good, and our engineers have looked at the property’s historical production records and analyzed recent reserve evaluations, and we are confident we have the expertise, technology and resources to materially increase production and, in turn, the cash flow of the site and to host and operate BTC miners at an energy cost of circa three cents Canadian per KWH,” stated Nagy.

According to him, with the conclusion of an agreement with Optimum Mining, the corporation enters the BTC mining and hosting market in Canada and joins such publicly traded industry companies as Riot Blockchain, Marathon Digital, Argo Blockchain and Genesis Digital Assets as a competitor.

Dubai-based investment firm IBC Group CEO Khurram Shroff said that the shift of crypto mining operations out of China will be a huge opportunity for Canada.

MicroStrategy CEO Michael Saylor has also recently stated that BTC mining industry representatives in North America will only benefit from the outflow of BTC mining capacity from China.

Black Rock Petroleum’s re-locating one million BTC miners from China to three natural gas producing sites in Canada means that the corporation will become one of the main players on the BTC mining and hosting market in the country.