Bitcoin (BTC) enters into Exit! The Serbian music festival has just announced that it will add Bitcoin as one of its payment methods, a perfect opportunity for the world’s biggest cryptocurrency to introduce itself to hundreds of thousands of potential new investors. 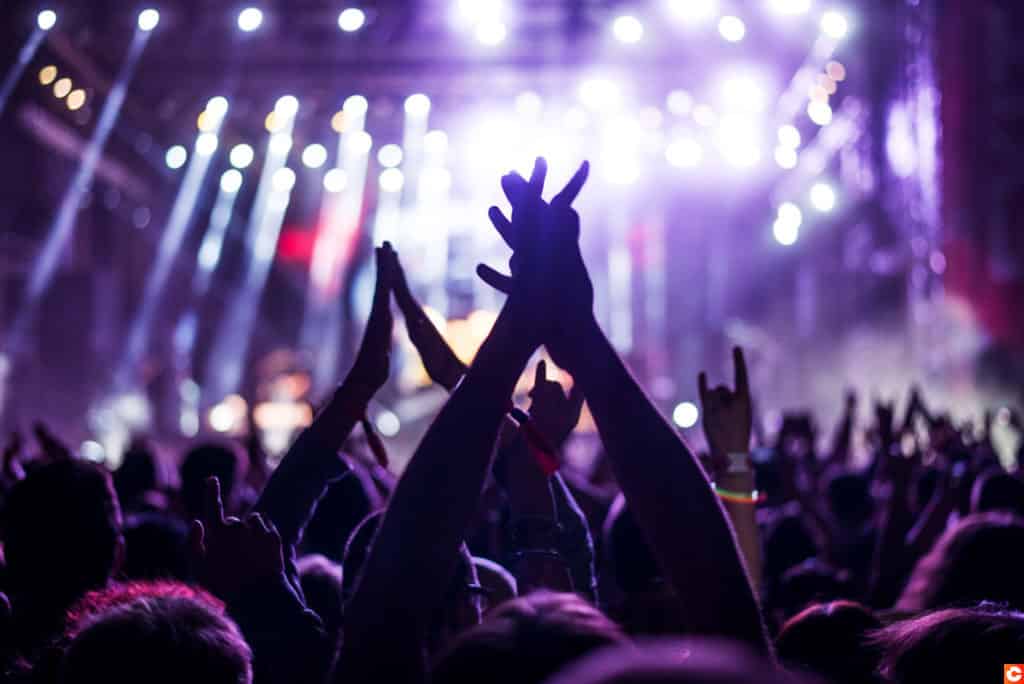 For its 20th edition, Exit, the popular international music festival to be held at the start of summer 2021, will accept payments made in Bitcoin for purchasing tickets, products and services.

According to the festival’s organisers, Bitcoin is a rapid and secure currency that has turned traditional finance and governance on its head. Therefore, the festival decided to offer fans of cryptocurrencies the chance to complete nearly all their festival-related purchases in Bitcoin. This includes tickets and passes, airport transfers, accommodation and camping, and much more.

Customers will be able to spend their Bitcoin on the festival’s e-commerce platform, which has now been updated with an option that reads “Pay with Bitcoin”.

In a press release, Exit’s CEO, Dušan Kovačević, wrote: “the potential of blockchain, digital exchange, and currency is exciting and we wanted to make sure we are at the forefront, utilising new technologies and able to engage with our tech-savvy audience as technology evolves and changes.”

Exit is one of the first music events of its stature to accept payments in cryptocurrencies. It also looks set to become the first major music festival of the 2021 season in Europe.

The 20th edition will take place between 8th and 11th July in the Petrovaradin Fortress in Serbia’s second largest city, Novi Sad. It will feature performances from the region’s most famous musicians on over 40 different stages.

What is Bitcoin’s (BTC) intrinsic value? It allows us to carry out peer-to-peer transactions on a genuinely decentralised network. Of course, some consider Bitcoin to be a store of value, but there are growing numbers of people who use it to pay for all kinds of things. Major events, such as Exit, are one of the best ways to increase the adoption of Bitcoin. It also helps present the image of a cryptocurrency that is accessible to the whole world and not of a shady financial asset only intended for the ultra-wealthy. While Tesla continues to sulk on its exit from the Bitcoin community, Exit festival enthusiastically steps up and takes its place.