Paraguay is not planning to make Bitcoin a legal tender, but to create an “effective” cryptocurrency regulation framework, according to Paraguayan lawmaker Carlos Rejala in an interview with Reuters. 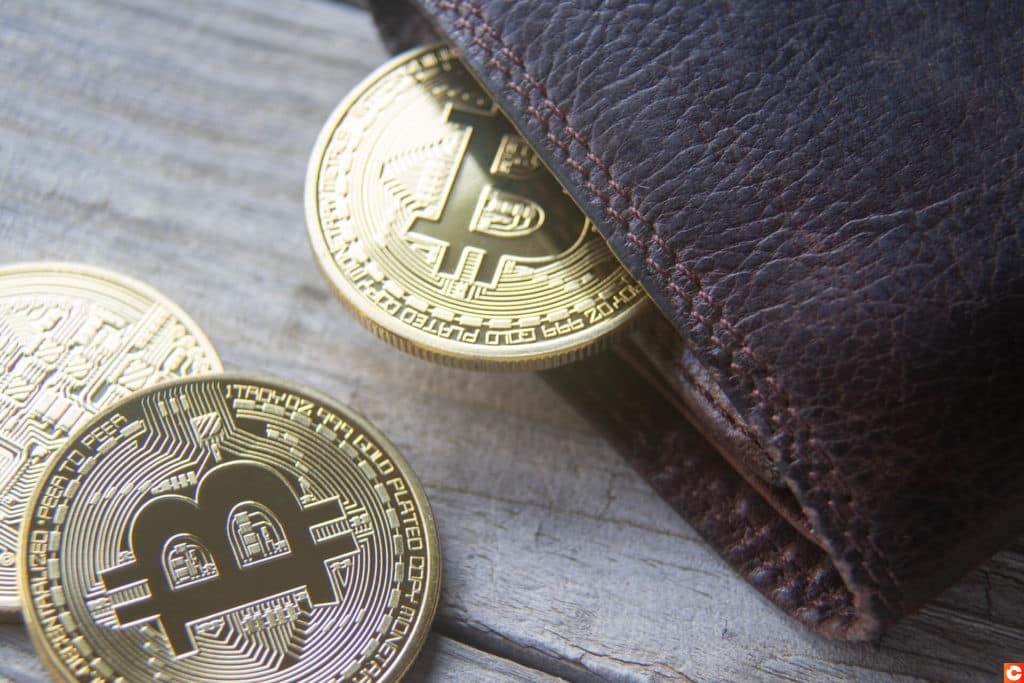 “It is a bill of digital assets and it differs from that of El Salvador because they are taking it as legal currency and in Paraguay it will be impossible to do something like that,” the legislator said.

He claims the authorities want to ask banks and regulators to participate in creating the framework. Rejala added: “We want to be a crypto-friendly country”.

Earlier this month, the congressman announced a Bitcoin bill draft, scheduled to be presented before the Congress on 14th July.

Not as far as El Salvador

Johns Hopkins University professor Steve Hanke, who has warned of an imminent economy collapse in El Salvador if Bitcoin gets adopted as a legal tender, called the regulation initiative a “good idea”.

Earlier in June, El Salvador parliament has passed the Bitcoin law, making it a legal tender in the country.

JPMorgan experts, however, believe that the solution is unlikely to yield any economic benefits to the country. It is believed that the law may result in either inflow or outflow of capital from El Salvador.

On 25th June, El Salvador president Nayib Bukele presented Chivo – a cryptocurrency wallet. After signing up, every Salvadorian adult gets $30 worth of Bitcoin.

Athena Bitcoin, a US-based cryptocurrency ATM operator, has announced its plans to deploy some 1,500 teller machines in the country.

So, the first domino has fallen, but the others are not following quickly. This should be no surprise for Bitcoiners, after all, only a handful of companies hold Bitcoin on their balance sheet. We need to have a little more patience, as they say: “Gradually, then suddenly.”