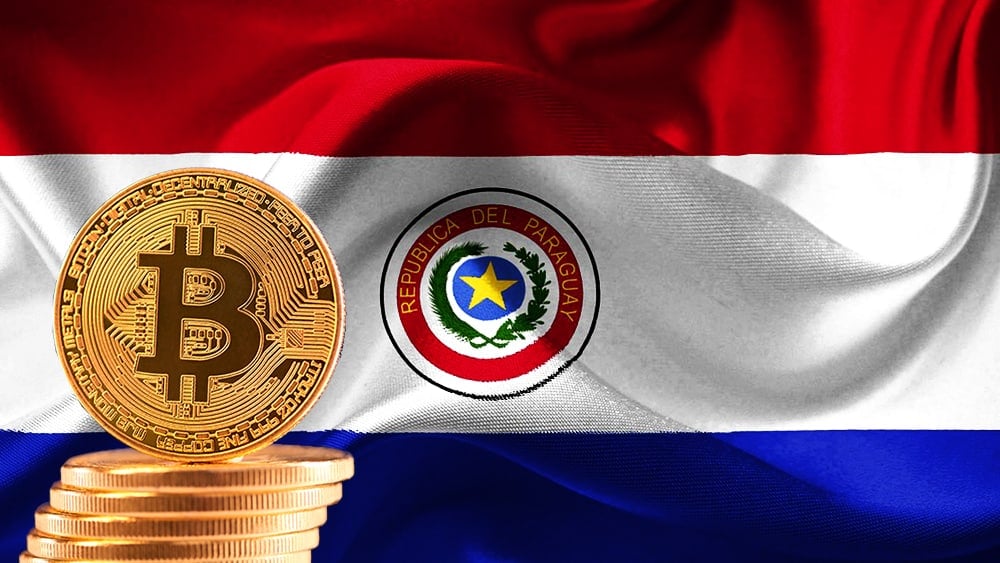 Future Fintech is a Paraguay-based company of Chinese origin. According to the description on Bloomberg, “Future FinTech Group Inc. is a leading blockchain e-commerce company. The Company’s operations include a blockchain-based online shopping mall platform, chain cloud mall, a cross-border e-commerce platform, an incubator for blockchain-based application projects, as well as engages in the development of blockchain-based e-Commerce technology as well as financial technology.” As of today, Future FinTech is planning to set up a Bitcoin (BTC) mining centre in the country. According to the company’s PR statement, General Manager Shanchun Huang will study the field to come up with the best strategy for establishing the facility.

“We plan to carefully assess this development opportunity in Paraguay. We will work with our local consultant to review Paraguay’s hydroelectric power and clean energy resources, locations for developing a mining farm and the preferential policy treatment that we might receive for our capital investment,” Huang emphasised.

The company pointed out a distinct level of support shown by the Paraguayan Government. Former Deputy Minister of National Energy Department Emilio Buongermini will act as a consultant on the project. Huang assured that Paraguay is very excited about the new project and the cryptocurrency field in general.

In July, Digital Assets CEO Juanjo Benitez Rickmann said that at least eight Chinese crypto firms were interested in Paraguay. However, he did not disclose their names. In addition, Rickmann said that one of the companies plans to set up a mining farm in the upcoming months. All of this could signal the beginning of the Bitcoin mining era for the country.

In late June, the national media reported that Paraguay was preparing to consider a bill proposing to recognise Bitcoin as a legal tender. The body of the bill was compiled by a young member of parliament and well-known Bitcoin supporter Carlitos Rehala, together with Senator Fernando Silva Facetti.

However, the bill failed to inspire cryptocurrency supporters within the country and had sparked heated debate. Paraguayan architect and technology enthusiast Juan Pessolani found that 90% of the text in the document was copied from two previous bills that had been rejected by the Congresses of Argentina and Colombia some years before.

We can only hope that if the Paraguayan government decides to greenlight Bitcoin mining within the country, they will do their best to come up with ways to balance the demanding economy and the environmental concerns of the field with the country’s current economical climate. Also, it might want to find ways to incentivise the citizens to regard crypto mining as a benefit to the country’s economy, not a dubious gamble on volatile assets.

Should they pull that off, it’s only a matter of time before digital assets become fully operational in Latin America.