The largest movie theatre chain in the world, AMC Theatres, officially confirmed that it will start accepting cryptocurrencies as a means of online payments. This was announced by the company’s CEO Adam Aron. 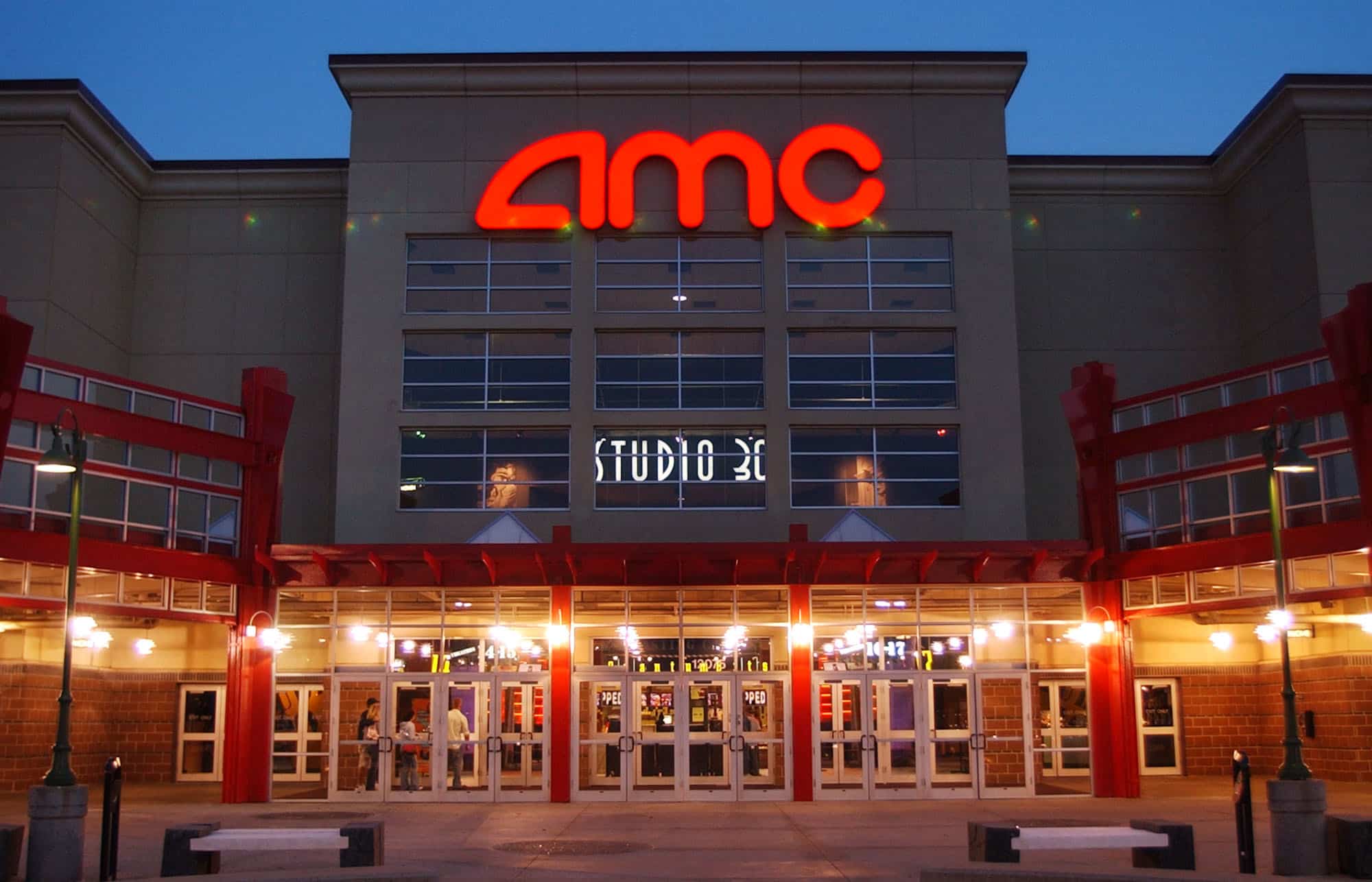 AMC Theatres CEO Adam Aron announced on Twitter that their company will be accepting new payment methods, including cryptocurrencies. He mentioned that the cryptos included are Bitcoin, Ethereum (ETH), Bitcoin Cash (BCH), and Litecoin (LTC). The same tweet also mentioned other payment options such as Apple Pay, Google Pay and Paypal.

AMC Theatres is the largest cinema exhibition company in the US, Europe, and the world. As of 31st March, it owned more than 950 theatres and 10,500 screens worldwide. It also operates its own online cinema. Perhaps that’s why cryptocurrency community have been so excited about the news.

The company announced ticket sales for Bitcoin back in August and promised to add support for Ethereum, Litecoin and Bitcoin Cash in September.

Before agreeing to adopt Dogecoin (DOGE), the CEO polled his followers on Twitter to see if they wanted AMC to embrace the meme cryptocurrency. The result was “so fascinating” that the firm decided to accept DOGE right away. “We’re in the process of figuring out how to take Dogecoin,” Aron confirmed.

Regarding AMC’s decision to accept Shiba Inu (SHIB), Aron noted that immediately after his company’s initial announcement about accepting cryptocurrencies, he received a wave of requests to add SHIB.

Following that, the CEO conducted another Twitter poll. This time, he asked his followers whether AMC should accept SHIB as a means of payment alongside Dogecoin and other previously announced cryptocurrencies. A whopping 87.6% of the 153,100 total votes were in favour.

Aron says that while the company will start accepting cryptocurrency for payments, it will not keep it on its balance sheet so as not to face increased balance sheet risks.

AMC Theatres is not the only cinema chain offering cryptocurrency payments to customers. Regal Cinemas offers this option through its Flexa payment app.

AMC Theatres revealed its intention to accept cryptocurrency back in September. Its CEO Adam Aron claims that the additional payment options now account for 14% of their overall online purchases. This suggests that crypto payments are increasing rapidly within their business and will continue to do so in the future.