Lambasted for being the king of shitcoins by most experts in the cryptosphere, Dogecoin still remains a top 10 cryptocurrency by market capitalisation. This is because It is supported by a strong and growing community. Now, the number of Dogecoin’s use cases has just gone up as it has just been associated with a noble cause in the United States. The American Cancer Society (ACS) has decided to accept donations of dogecoin (DOGE) along with 15 other cryptocurrencies which are already accepted. 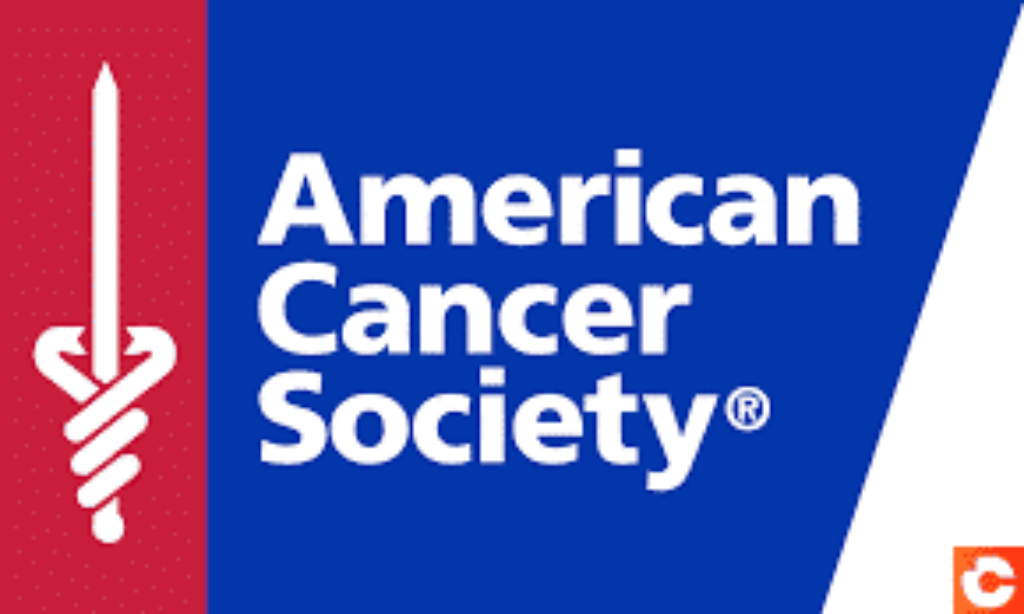 Aiming for $1 million in cryptocurrency donations

It was through a message posted on their Twitter that ACS shared the news of the addition of dogecoin (DOGE) to the list of cryptocurrencies it accepts as donations. The charity also made clear that donations received in this form would compensate for the lack of funding caused by the COVID-19 pandemic. Problems related to the corona virus have apparently reduced ACS’s ability of to finance research in the fight against cancer by 50%. Although it has not released updated statistics on all donations received to date, ACS has made its 2021 goal public.

They hope to raise at least $1 million (~£715,000) just in cryptocurrency donations. The choice to accept dogecoin should also help them quickly achieve this goal thanks to the rapid increase in price that the cryptocurrency has seen in 2021. Dogecoin has impressively recorded an increase of 24,000% to date and has the top 10 cryptocurrencies by market capitalisation. It joins the giants of the industry such as Bitcoin, Ethereum, Bitcoin Cash and Litecoin alongside 11 other cryptocurrencies already accepted by ACS. The charity also uses the ‘Giving Block’ crypto payment processor to process its cryptocurrency donations.

The developer of Dogecoin, Sporklin sadly recently passed away while battling cancer. It is in this particular context that the cryptocurrency community rallied around the appeal for donations launched by ACS to honour the memory of their former community leader. The topic drew over 300 comments on one of Reddit’s Dogecoin threads, helping to inspire the entire community to take action. Dogecoin co-founder Billy Markus admitted on Twitter that ACS’s choice to accept Dogecoin was special to him given the current circumstances. He explained how moved he was that a little silly joke he created all those years ago could be used for such a good cause.

With this strong mobilisation of the Dogecoin community, ACS is surely not against another pump in the cryptocurrency markets, in order to see the value of donations increase rapidly. However, the organisation will need to ensure that its resources are better allocated. They are calls that it should be used more to seek a cure for this horrible illness, rather than raise awareness to encourage more donations.