Binance Charity has launched a project in partnership with Perlin.net. The idea is to use blockchain technology to collect various data from IoTs (Internet of Things), nano-satellites and drones and make them available to NGOs so that they can form reports in order to improve social and environmental conditions around the world. 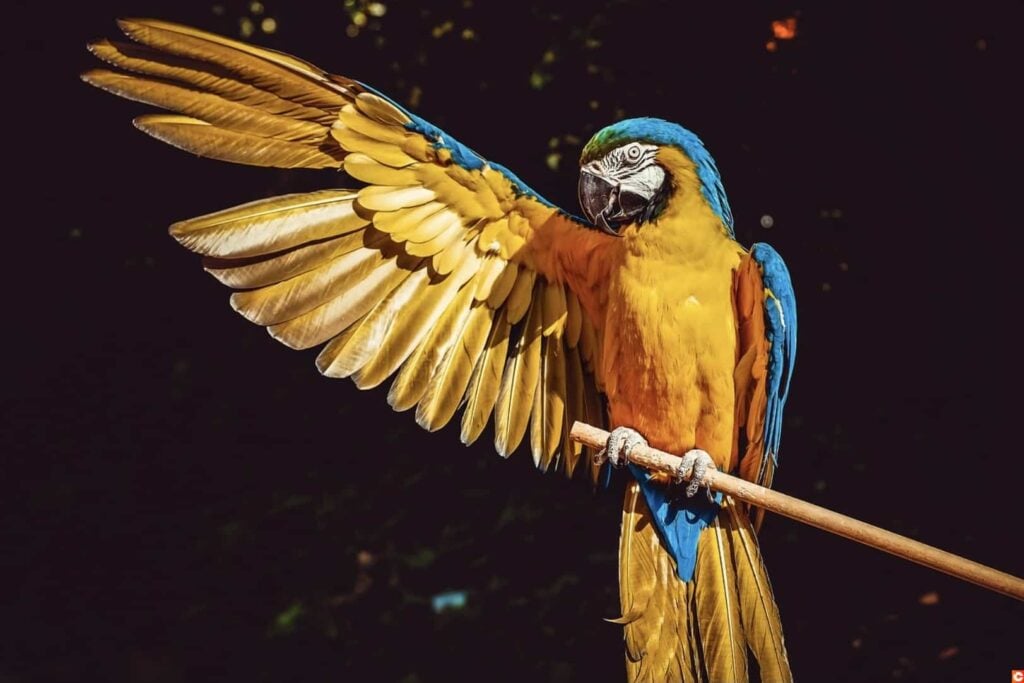 This initiative was discussed during the summer meeting of the World Economic Forum. Leaders from around the world agreed to take initiatives and adopt a common goal on the major issues facing our society today.

The Binance Charity initiative is part of “Campaign for nature” which is led by the World Economic Forum.

This project brings together many players, with Binance Charity and Perlin.net providing the necessary technological aspect, but also representatives of companies such as General Electric, Planet Oceano, Deep Tech Consulting, DCVC as well as the International Chamber of Commerce also contributing data for the next 5 years at least.

B, member of the forum’s organising committee, had this to say about the great initiative:

“The Forum seeks to create unusual alliances to establish innovative approaches for positive long-term impact. Global Ledger is a project that draws from the Forum’s platform and builds on the emerging impact of artificial intelligence and big data to protect the environment. This effort reflects the incredible potential of this community to pioneer new solutions to seemingly impossible challenges.”

The interest of the use of blockchain technology in this project will in particular be based on an honest, transparent, secure and immutable system which will make it possible to carry out clear progress points and to help turn words into actions. Actions that are still too few in number in the face of the current environmental and social crisis.

“Binance Charity is focused on harnessing the power of decentralized technology to benefit people at a very human level. Given the billions of people who rely on the global commons for their livelihoods, we believe that this blockchain based report card for environmental and social impact will create meaningful and broad-based positive impact. By partnering with WEF YGLs and Perlin, we are showing our commitment to finding token-based economic models to address challenges exactly like those addressed by Global Ledger.”

Founded less than a year ago, Binance Charity aims to improve the lives of the world’s most underprivileged one billion people. The foundation has already developed the first 100% transparent donation system. This has already helped 34,000 individuals in need and 800 donors who have been able to trace their donations.

Overall, Binance is consolidating the creation of a complete ecosystem around blockchain technology. Starting out as a cryptocurrency exchange, Binance has now become a blockchain project incubator thanks to Binance Labs and now also a foundation that is working to help humanity with Binance Charity! This is a great example of successful company which only completed its ICO in 2017!