The founder of Cardano Charles Hoskinson has won $50,000 (~£36,000) on his smart contract bet with Polymarket. The money will be donated to a charity for children suffering from cancer. 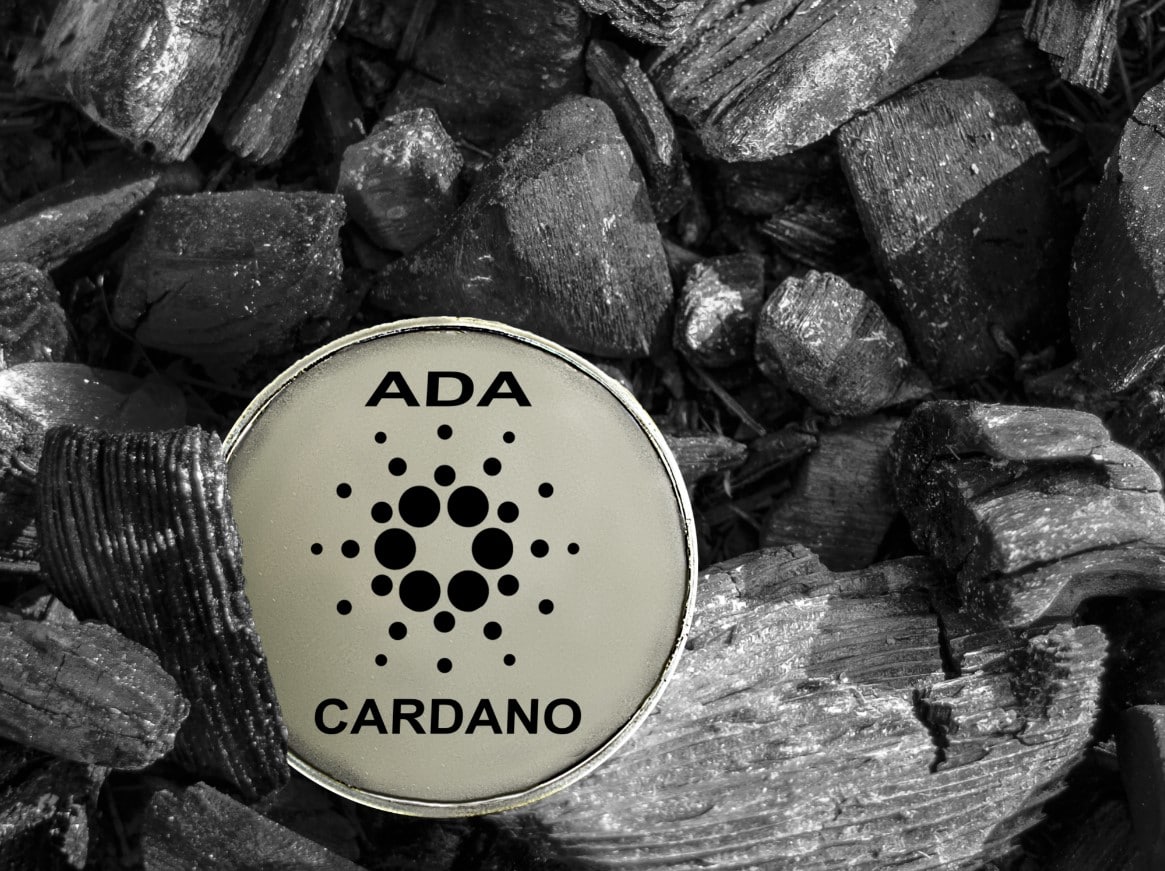 In July, Polymarket’s team placed a public bet, according to which the Cardano network would not be able to release the smart contracts feature before 1st October. However, Cardano has launched smart contracts on Sunday, 12th September.

Hoskinson announced on Twitter that his choice fell on a “small [charity] with a really good heart,” a project called Magic Yarn, which helps children suffering from cancer by making wigs for kids who lose their hair due to chemotherapy.

A prediction market opened on 15th June allowing participants to bet on whether the Cardano blockchain will release smart contract functionality by 1st October. Polymarket’s representatives were more than happy to participate by placing a $50,000 (~£36,000) bet against Cardano.

More expensive bets are the ones seen as more likely to be correct, so the general audience was sure that the prediction that smart contracts will not be live on Cardano when October begins would come true.

Cardano’s Hoskinson has announced today that he will spend his $50,000 (~£36,000) winning from a bet with Polymarket on a charity for children suffering from cancer.