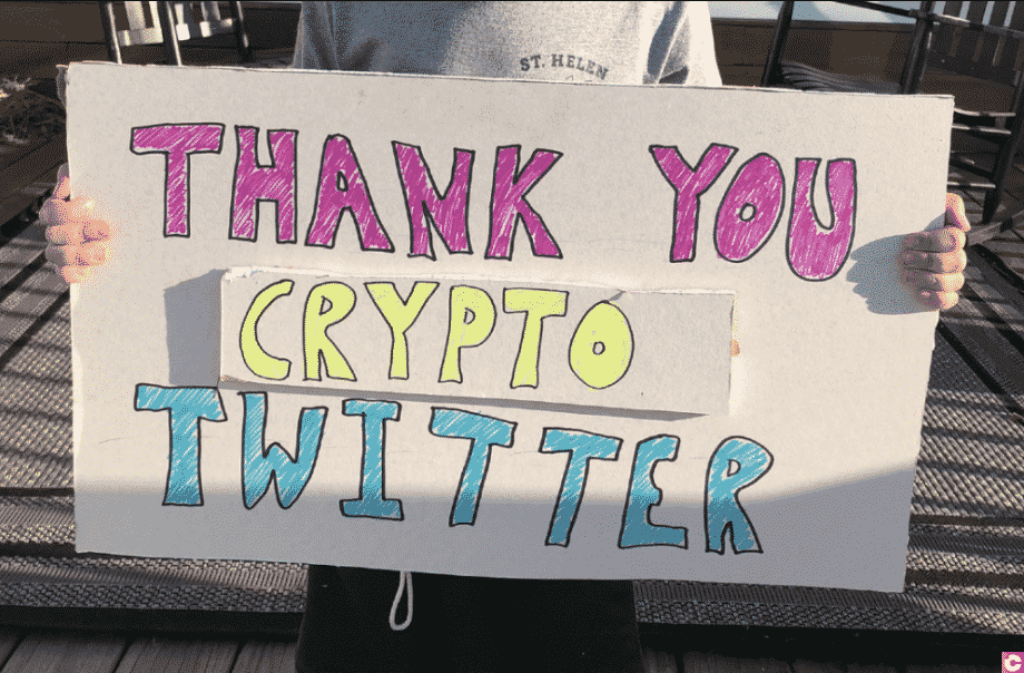 It all began with a video on the internet. In it, a six-year-old boy called John Zippay was shown returning to his school for the first time since winning his battle with leukaemia, where he received a guard of honour from his classmates.

Touched by the video, the Twitter user @Milkman2228 got in touch with John’s family, who was overwhelmed by outstanding bills for the different care and treatments that John needed.

To help rescue them from this impossible financial situation, Milkman advised John’s father to create a Metamask portfolio and to launch a fundraising appeal on Twitter.

Among the different donors, the following stand out:

Amazed by the support

To thank everyone involved for their incredible support, John created a Twitter account to make sure his gratitude was heard around the internet.

If you would like to donate, you may do so at the following Ethereum (ETH) address:

Additionally, if you would like to donate in dogecoin (DOGE), the American Cancer Society now accepts this cryptocurrency!

Following the recent donations made to India in the fight against the COVID-19 pandemic, as well as to different charities around the world, this latest story is yet more proof of the altruistic nature of the crypto community. CoinTribune wishes John Zippay the brightest of futures!