Global warming, global hunger, the human rights crisis: can Bitcoin (BTC) and cryptos in general solve these problems? Jack Dorsey is supporting a Bitcoin funding cause to fight police brutality in Nigeria. 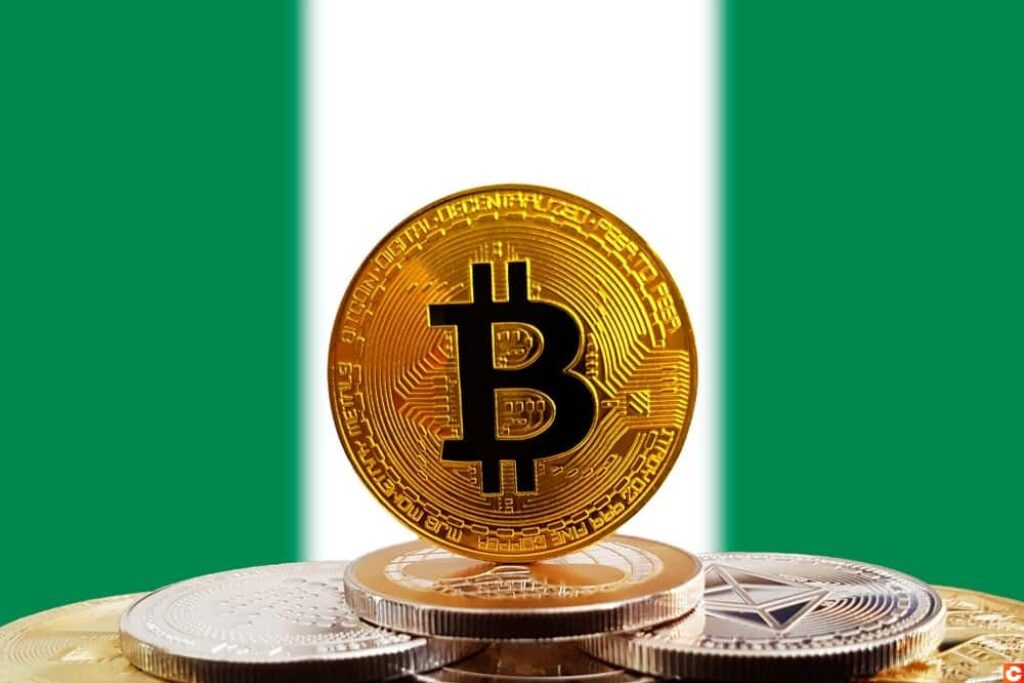 Bitcoin, is it an anti-police brutality activist?

The link to the site mentioned in the post directs to a group run by a coalition of Nigerian feminists who can operate thanks to fundraising, social media and protest movements.

The organisation will have collected 62.6 million Nigerian naira, which is approximately £120,000. Of this amount, nearly 13 million naira, or £25,000, has been already released to support several movements across the country.

A series of protests began on 4th October 2020 with several thousand people calling for the disbanding of SARS. Several crypto start-ups such as BuyCoins and Busha have donated.

The CEO of the crypto P2P marketplace, Paxful, Ray Youssef, also showed his support by retweeting the hashtag #endSARS.

Youssef accused the police of mainly targeting young people who used cryptocurrency. Paxful is one of Africa’s most popular platforms.

Dorsey is well known for his pro Bitcoin stance and recently renewed his support for Bitcoin with his company Square which bought $50 million (~£37m) worth of BTC.

The CEO of Twitter is also enthusiastic about the development of cryptocurrencies in Africa.

He had announced the possibility of resettling on the continent, but the spread of the pandemic had prompted him to reconsider his plans.

If the real Satoshi Nakamoto revealed his true identity, he would certainly be treated as a hero by some people but also an enemy of the state by others. Will Bitcoin challenge the established order to fight for a more just world? Will BTC really be able to solve some social, political and economic problems? Perhaps too much hope is placed in the world’s oldest cryptocurrency. Nevertheless, Bitcoin is more than just a cryptocurrency, it’s hard to pin down. So come on, support a good cause appeal: retweet #endSARS – it’s free – and why not donate some BTC too!