Since 10,000 BTC was used to pay for two pizzas way back on 22nd May 2010, the two icons have been synonymous with each other. However, would Bitcoin critics prefer a free pizza over a free BTC? Well, if you ever wanted to know, a Dutch franchise owner of the Dominos pizza brand has decided to partially pay the salaries of some of its employees in bitcoin (BTC). 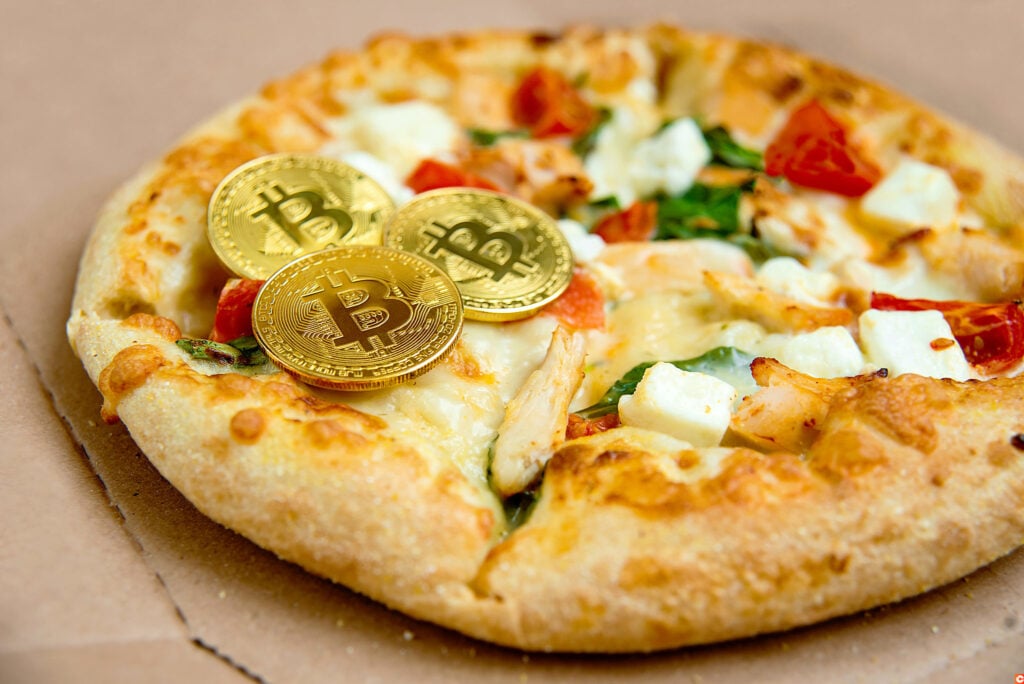 Was Satoshi Nakamoto a pizza lover?

On 22nd May 2021, Immensus Holding, the franchisee behind 16 Dominos pizza takeaways in the Netherlands, announced that its employees will be able to choose a portion of their salary above the minimum wage to be paid in euros (€) or in bitcoin (BTC).

The Netherlands has more than 270 Dominos outlets. However, Dutch law stipulates that companies must pay the minimum wage of their employees in national currency, euros.

Workers between the ages of 15 and 18 tend to earn a lower minimum wage, so they could earn a few satoshis more a month then their older co-workers.

An Immensus co-owner explained how the company works “[…] with a lot of young employees. We hear them talking about Bitcoin and we want to offer the opportunity to own cryptocurrency”.

The fiat-to-crypto payment gateway BTC Direct will handle the conversion for employees who choose to receive a portion of their salary in bitcoin.

On 18th May 2021 Anthony Pompliano announced the launch of a pizzeria to support small businesses and the Human Rights Foundation’s Bitcoin Development Fund.

Customers will only be allowed to pay in crypto. Interestingly however, the company will not accept BTC payments because, according to Pompliano, it does not want “people to give up their bitcoins for pizza.“

Will bitcoiners be more inclined to part with a few satoshis for pizza in this slightly bearish climate or will they wait for a recovery first?

Elon Musk’s tweets was just one of the reasons for the market to shake our the weak hands and dip down to £22,000. Bitcoin has since turned green again and currently we are floating around the $40,000 (£28,000) mark!

Should Bitcoin still be interpreted as a means of payment given how it is being viewed institutionally? Satoshi Nakamoto certainly created Bitcoin to make P2P transactions possible without an intermediary. However, perhaps it is now time to differentiate the cryptocurrencies that are store values and those who have since developed better technologies to tackle other issues.