A cryptocurrency ATM has been installed at the US international airport in Williston, North Dakota. This first government-hosted cryptocurrency kiosk can be used not only to exchange or withdraw, but also to pay utility bills with digital assets. 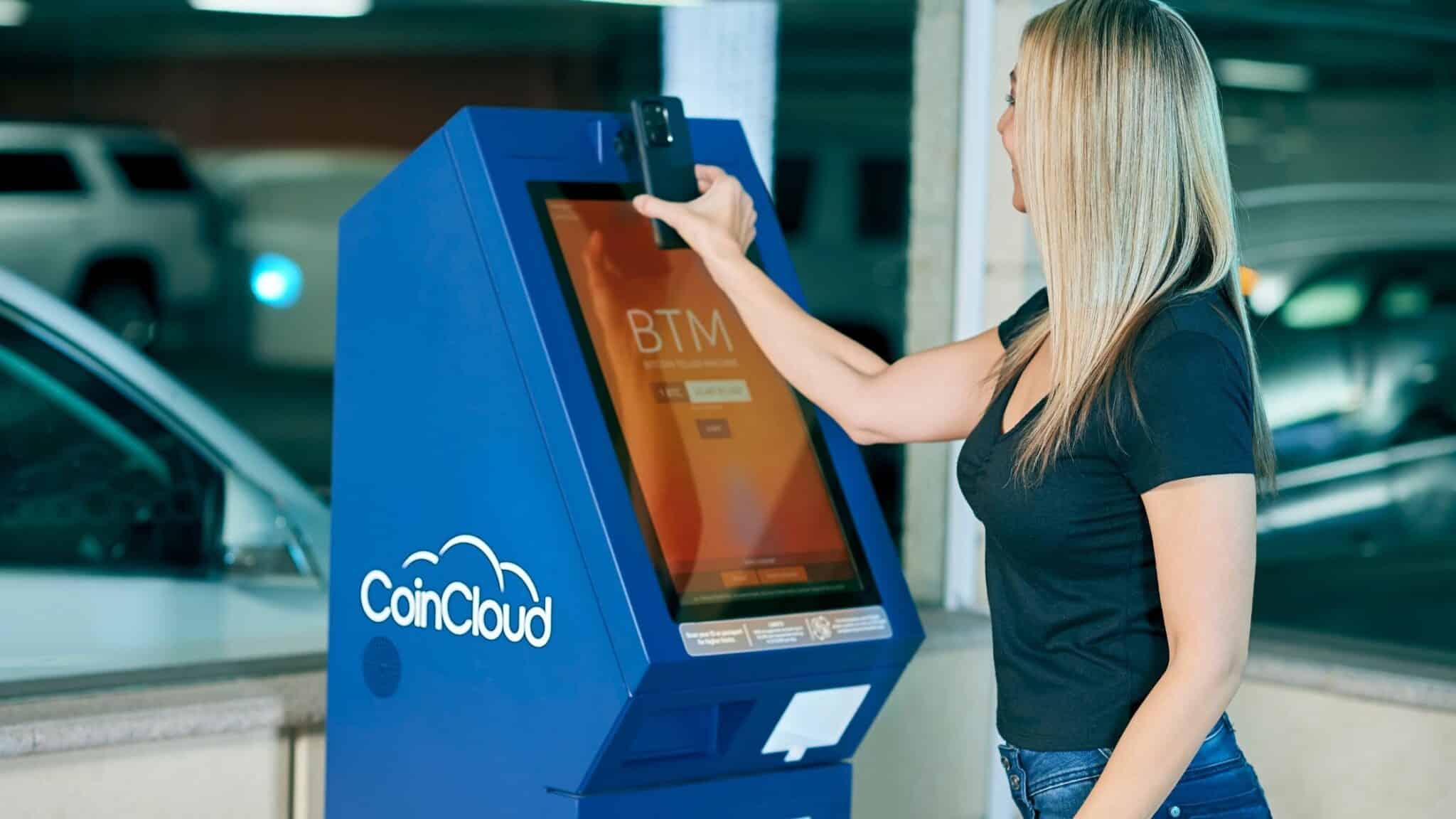 According to Bitcoin.com, the City of Williston has partnered with cryptocurrency ATM operator Coin Cloud to install a machine at its Williston Basin International Airport (XWA). Covering the event, local media highlighted that this is “the first government-hosted cryptocurrency kiosk and the first Coin Cloud installation in an airport.

Hercules Cummings, the town’s chief financial officer, said that such a measure should raise citizen awareness of cryptocurrencies, as well as help build the digital ecosystem. He also expressed the hope that their small rural community would serve as an example for government and business organisations in other cities.

Coin Cloud cryptocurrency ATMs, called Digital Currency Machines (DCMs), allow users to buy and sell more than 40 digital assets, including Bitcoin, Ethereum (ETH), Dogecoin (DOGE), Cardano (ADA) and others. Users can also withdraw cash from digital wallets. Williston authorities explained that the ATM is not a custodian of funds and does not handle cryptocurrency transactions. All transactions are processed by Coin Cloud.

Hercules Cummings explained that in May this year, the city entered into a partnership with Bitpay, which made it possible to accept digital currency to pay utility bills. The financier said that by having a municipal DCM, the authorities are creating all the conditions for tourists to finance travelling with crypto.

Only utility bills are presently acceptable for payment using Bitcoin, according to the city, which also stated that quality evaluations will be undertaken, and volumes analysed, before transferring other bills such as landfill, permits, and licenses.

Cummings announced that their city was the first in North Dakota and the third in the country to install such equipment. Authorities explain that right now, only utility bills can be paid with digital assets, but the scope of services may be expanded in the future.

Hopefully, this small community will really become an example for other towns and cities. The installation of cryptocurrency ATMs will help citizens who are far from investing understand that digital assets are just like regular money, but in a different format.