It is now clear that the mass adoption of a cryptocurrency depends on peoples’ ability to use it as a means of payment for goods and services of all kinds. Despite its recent backpedaling, Tesla initially set a good example by accepting Bitcoin (BTC) as payment for its cars. Although not as big as Elon Musk’s electric car company, a US-based winery is also looking to promote the use of cryptocurrencies. It is now possible to buy ‘Cardano-branded’ wine with the project’s native token, ADA. 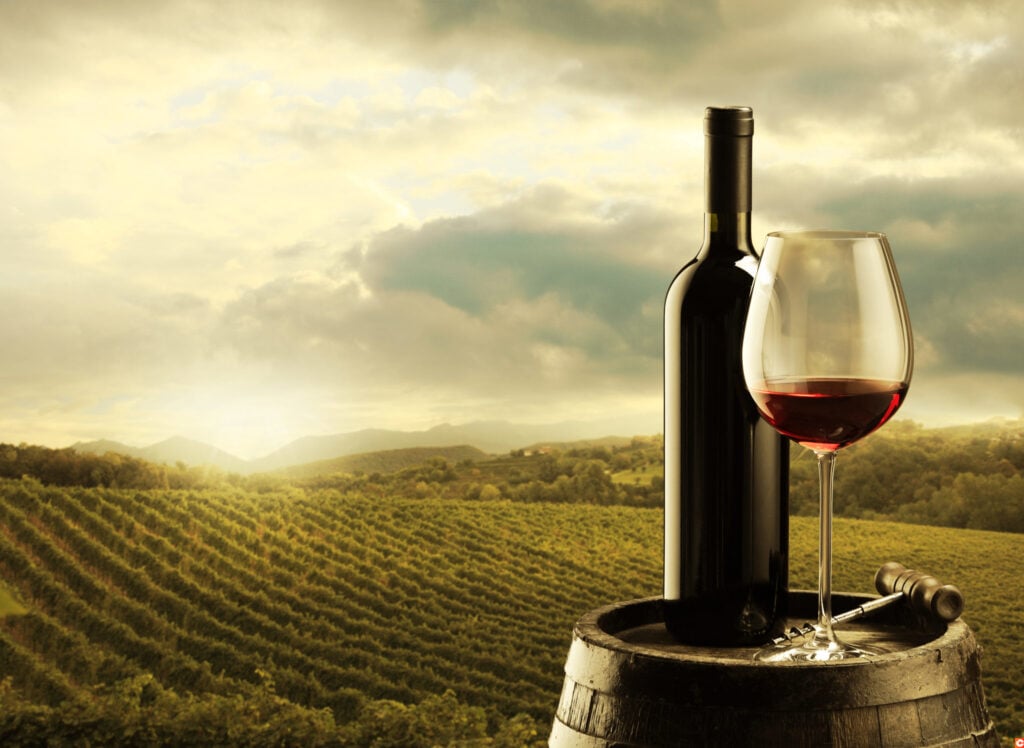 Bottles of wine worth between 35 and 67 ADA

A Napa Valley, California, based winery has decided to accept crypto as payment for its wines. Unlike other companies that stick with BTC, the wine maker has decided to go with Cardano (ADA). The reason for this choice becomes clear when you take a look at the name of the winery in question: Cardano Estates Winery. It intends to take advantage of the similarity between the two names for a big sales campaign that is already in full swing online.

Wine lovers are now able to settle their purchases in ADA for any order made from the manufacturer’s website or via social media. The Cardano Estates wines available range from $65 to $125, so approximately £46 to £88, or (more importantly) about 42 to 82 ADA. News of the crossover was shared by Charles Hoskinson, the creator of the Cardano blockchain, and has already created quite the buzz on Twitter.

A similar name, but from various origins

It is important to note that the owner of Cardano Estates wine has absolutely nothing to do with the Cardano blockchain, and vice versa. Although the similarity between the two names is currently giving the wine a nice PR boost, it is nothing more than a happy coincidence. As you may already know, the Cardano blockchain is named after the Italian mathematician Girolamo Cardano. As for its ADA ticker, it refers to Augusta Ada Lovelace, the world’s first computer programmer.

Cardano Estates wine is produced by winemaker Edward Lewis Snider, the descendant of Italian immigrants who settled in the Napa Valley. The roots of his grandfather, Martin Garzoli, go all the way back to the Italian commune of Cardano Al Campo, the namesake of the winery. The similarity of the two names is that they both make references to people or places from Italy.

Will the recent fall in the price of ADA dissuade people from buying a bottle? For the winery owner’s sake, we certainly hope not!