Alibaba, the Chinese e-commerce giant, is making a name for itself in the latest edition of the Industrial Property Magazine. Founded by billionaire Jack Ma, the company recently reported a patent filing for a new blockchain architecture: Ant Unicorn. According to the documents, the patent is intended to cover the insurance, financial and monetary sectors. Interestingly, the patent was filed in Brazil. We’ll talk about it in this article. 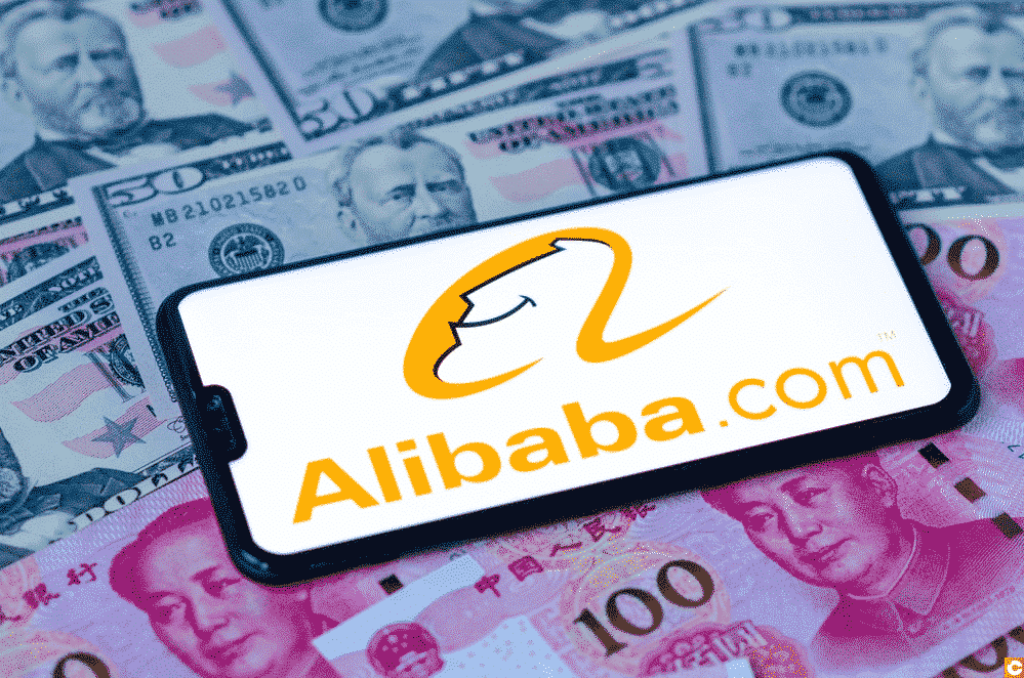 During a recent interview, Guofei Jiang, vice president of Alibaba subsidiary Ant Financial said, “We believe that in the future, blockchain will change people’s production and life like mobile payments and become the infrastructure of the digital economy.”

With Ant Unicorn, an Alibaba system based on the blockchain, the company intends to provide services in the insurance, financial activity and monetary sectors. At this time, it is not known whether the solution will be deployed in Brazil, but Alibaba chose to file the Ant Unicorn patent in this country.

The patent’s rather broad coverage extends to:

·        Strengthening the security surrounding the processing of transactions

·        Brokerage in financial transactions via the blockchain

The patent indicates that Ant Unicorn services will focus primarily on the real estate sector by offering loans, including short-term ones. Of course, all financial transactions will be carried out on the blockchain.

Why has Alibaba filed Ant Unicorn’s patent in Brazil?

It is clear that the choice to file the Ant Unicorn patent in Brazil was not arbitrary. In fact, blockchain technology is actually flourishing in the country.

On 12th July, for example, the Brazilian state of Bahia deployed a blockchain-based solution to follow the public procurement process.

More recently, Abraham Weintraub, the Brazilian Minister of Education (MEC) proposed the use of blockchain technology to combat the issuance of fake university diplomas. Currently, some 15 universities have already expressed interest in the proposal.

Clearly, the country is supportive of blockchain technology. In addition, the government’s involvement in promoting adoption is likely to generate investment. These factors should provide a tailwind for Alibaba’s Ant Unicorn, even if it ends up being deployed outside Brazil.