First it was luxury cars and planes, now bitcoin (BTC) can be used by fans to pay for stadium tickets to watch their favourite teams. American baseball team Oakland A’s have just made the use of cryptocurrency possible by effectively opening their treasury to bitcoin (BTC). 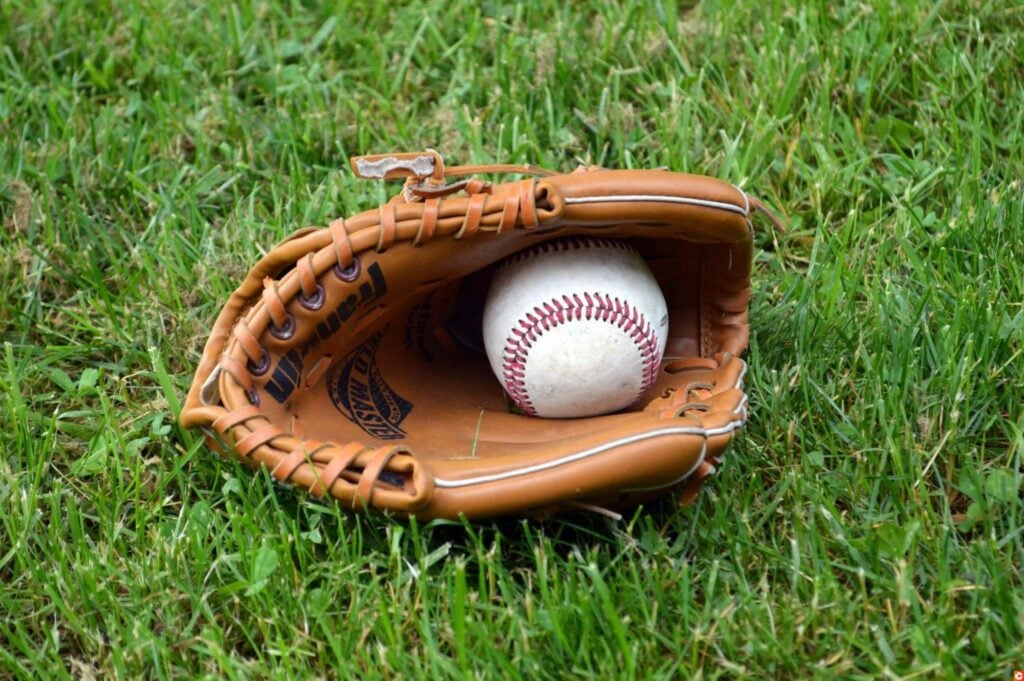 Outside of their sporting performances, Oakland Athletics are mainly known as the team that stars in the 2011 Oscar nominated film Moneyball. Now, they are hitting the headlines for making a tailored bitcoin offer to its fans. Fans will essentially be able to buy a six-seat suite for the entire 2021 for a payment of one bitcoin. The offer, valid until 1st April 2021, is also a saving due to the value of bitcoin. While the suite would normally cost $64,800 (~£46,656), the bitcoin offer means the suite only costs $57,653 (~£41,510) when considering Bitcoin’s value at the time the offer was released.

The managers of the club have also relied on the recent soaring prices of Bitcoin in order to come up with an offer that is both economically healthy and simple to promote. Club president, Dave Kaval, was quick to point out that this was an important aspect of his management. He said “part of the reason we’re doing this is the price makes sense. Since a bitcoin is worth about the same as a season suite, it gives our fans different choices. And it kind of tests if this is something we’d like to do in other areas of our business.”

With COVID-19 restrictions and safety precautions in place, Californian residents are gradually turning towards paying with cryptocurrencies. It was this uptake, coupled with Bitcoin’s market prowess that prompted Oakland Athletics to consider making this offer. In the team’s San Francisco Bay Area home, there happens to be a good number of Bitcoin enthusiasts among their fans.

Next season, 100 full-season suites will each be available for the price of one bitcoin as part of the scheme. With stadium capacity reduced to 20% by Governor Gavin Newsom, this should help the club to quickly sell out of premium seats.

Oakland Athletics’ management now have to hope large numbers of fans will support the offer, and that Bitcoin will have another bull run over the course of the year. Bitcoins cashed in on the deal would allow the club to make a significant capital gain of $70,000 in the event of an all-time high (ATH).