According to Hugh Johnston, an influential CFO of the food and beverage giant, the current Bitcoin surge will not compel American firms to park the biggest cryptocurrency on their balance sheets, as expected by hordes of its fans. 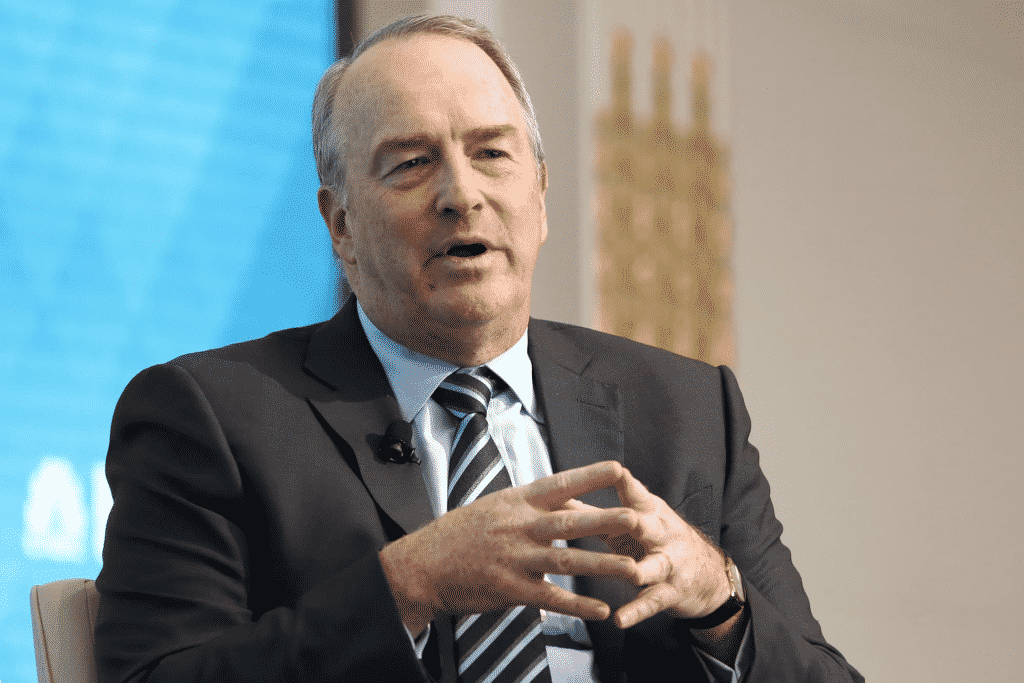 Bitcoin’s rapid fluctuations are the opposite of the security that businesses want when managing their assets. Of course, its recent surge has been a benefit to CEOs of firms that have invested in digital currencies. But it’s also served as a stark reminder of the significant risks they’re taking by utilising cash set aside for new plants, share buybacks, a rainy-day fund, or anything else.

Hugh Johnston, who is also the Vice-Chairman of PepsiCo, stated in a recent appearance on CNBC’s Squawk Box that he has always been taught to “never say never.” He noted, though, that he can’t picture his company purchasing Bitcoin with its cash reserves since the asset is “too volatile and too speculative.”

“When we have cash balance, we generally look at safety and liquidity in businesses more than anything else,” he continued. As a result, it may be inferred that BTC will not be used as functional money by PepsiCo for “an awful long time”, ambcrypto writes.

However, advocates of the first cryptocurrency, such as Elon Musk and Michael Saylor, think that price volatility is a small concern when compared to Bitcoin’s long-term price growth and investment potential.

So far, the two CEOs who have made the largest bets on Bitcoin – Tesla’s Elon Musk and MicroStrategy’s Michael Saylor – have reaped real benefits from BTC’s ascent. The first cryptocurrency surged 36% in seven days to $54,600 at mid-afternoon on 6th October, its highest worth since 12th May, after languishing at just over $40k in the week following China’s new crackdown on trading. Consequently, Tesla’s earnings increased by $630 million (~£463 million), bringing the company’s gains to $830 million (~£611 million), accounting for more than 85% of pre-tax profits in the first two quarters of 2021. The unrealized profits on MicroStrategy’s portfolio grew by $1.5 billion (~£1.1 billion) to $3.1 billion (~£2.3 billion).

PepsiCo’s CFO made it clear that Bitcoin should not be expected on the company’s balance sheet anytime soon, yet we cannot completely rule out the possibility of such a move in the future. Will the rise in BTC be so rapid and significant that the company’s management will be gnashing their teeth in regret over missed profits?