Polygon, the native cryptocurrency of the Polygon network, has just reached a new all-time high (ATH), hitting a price of $2.66. 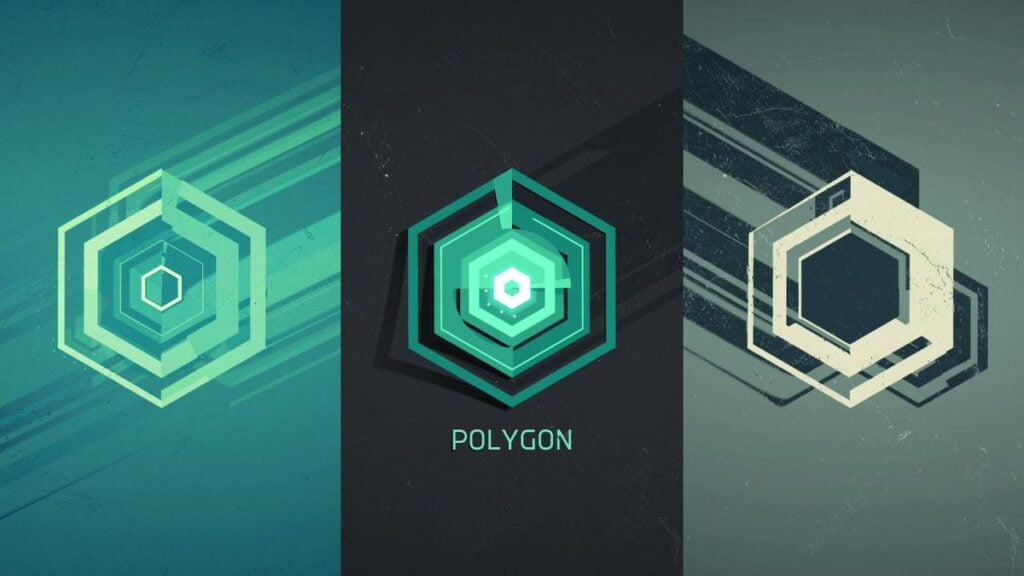 The Ethereum scaling solution’s MATIC token gained more than 64% over the past month and set a new ATH of $2.66. Bears have managed to knock its crown off a little since then – the cryptocurrency is changing hands at $2.56 at the time of writing.

Token’s last ATH was set seven months ago when MATIC hit the $2.62 mark. Musk managed to push the crypto market over the brink and MATIC’s price dropped to the low of $0.69.

That’s all water under the bridge now. Thanks to the countless decentralised finance (DeFi) projects that have popped up on the Polygon network since then, MATIC has gained momentum again. The cryptocurrency is stepping on Shiba Inu’s (SHIB) paws. The two cryptocurrencies are valued at $19.3 billion (~£14.3 billion) and $18.7 billion (~£13.9), respectively. It is not out of the realm of possibility that MATIC will push the meme coin to the 14th place by market capitalisation.

Polygon’s developers attribute their success to gamers since blockchain gaming has taken over the network, with over 70% of unique active wallets on the network playing blockchain games as of 5th November.

Decentralised exchange Uniswap and Polygon announced that all Uniswap version 3 contracts are now deployed to the Polygon mainnet on Wednesday, 22th December.

Polygon’s interoperability with other chains is one of the main reasons for the token’s recent success. Several new bridges have been launched in the past several months, allowing users to quickly send their holdings from Ethereum Layer 2 solutions and dedicated Layer 1 chains to and from Polygon with low gas fees.

It’s unclear if Polygon will continue on its road to success in the near future since the crypto market has been through thick and thin in the last month. Until Bitcoin (BTC) manages to escape the $47,000-$48,000 trap, every project’s bright future is at risk of failure.