The Spanish amusement park PortAventura World has announced that it will begin accepting payments in Bitcoin starting 2022. 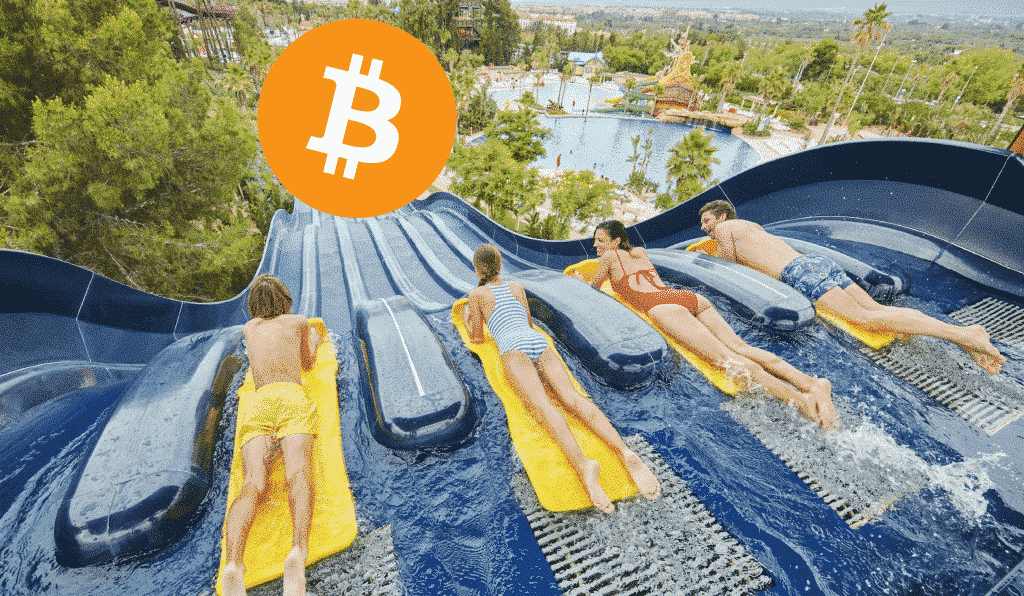 PortAventura World, one of Europe’s largest resorts operating six hotels and two theme parks, has announced that it will begin accepting Bitcoin payments starting next year. It’s also worth noting that the complex receives about five million guests a year.

PortAventura won’t be the first…

The examples of El Salvador and Cuba seem to have been contagious. Of course, there are still quite a few countries that are at least considering the possibility of adopting cryptocurrency payments on a national scale. However, so far, the idea is much more eagerly accepted by businesses, which of course, is a source of delight for crypto enthusiasts worldwide.

One of the main attractions of PortAventura World is the Red Force, the fastest and tallest roller coaster in Europe, with a speed of 180 km/h. At this stage, the resort is addressing issues related to deploying software that will allow visitors to quickly and safely make transactions in the first cryptocurrency.

…and it won’t be the last, either

It seems like cryptocurrency adoption is picking up the pace, and soon we’ll see a lot more crypto friendliness among venues and businesses worldwide. Let’s see how the plot unfolds.