Dogecoin is about to take part in high-profile sporting events in the UK for the first time. According to British sports outlet The Athletic, the players of the English football team Watford FC will be wearing Dogecoin logo on their shirt sleeves this season. 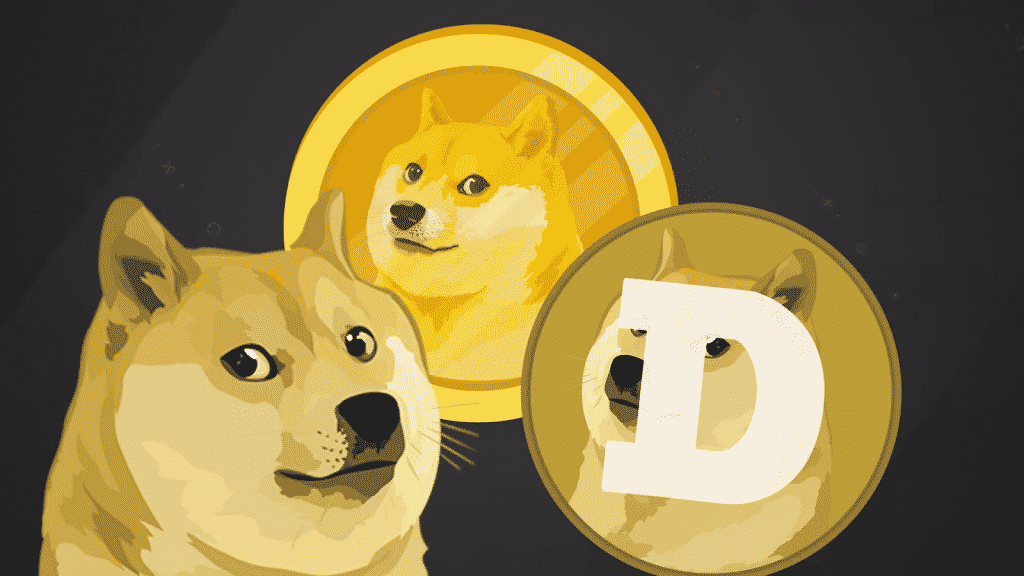 The appearance of the meme coin on the jerseys is sponsored by sports betting website and cryptocurrency casino Stake.com. The partnership between Watford and Stake.com was announced last month. “The multi-year agreement joins together one of the fastest growing cryptocurrency brands with a Premier League challenger looking to make their mark following promotion from the Championship last season,” the press release reads.

Watford previously played in the English Premier League from 2015 to 2020 and made it to the FA Cup final in 2019. However, the club faced relegation in 2020 and had to play in the Championship. This year, however, the club is back in the lead.

Stake.com is a popular cryptocurrency sports casino and betting platform that accounts for more than 5% of all Bitcoin (BTC) transactions. The company believes that with the launch of the UK website, the deal with the football club will help raise awareness of cryptocurrency in the country.

The collaboration will bring Watford around £700,000, which will be paid to the club in cryptocurrency. Stake.com has also announced that it will donate 10 million DOGE to spark investors’ interest.

At the time of writing, Dogecoin is hovering around $0.28, up 8% in the past 7 days. The cryptocurrency has seen a 42% return over the month. Overall, the DOGE exchange rate has shown a truly impressive growth in 2021. According to CoinGecko, the value of Dogecoin in 2021 has already increased by 18,540%.

The deal with Stake.com is not Watford’s first cryptocurrency sponsorship. During the 2019-2020 season, the football team wore Bitcoin (BTC) shirts to promote the cryptocurrency. This was part of a deal with another sports betting site Sportsbet.io.