The Cambridge Center for Alternative Finance reports that the Bitcoin (BTC) network computing power in China had already dropped by 40% even before the crackdown on mining was announced, while the United States’ share of hash rate had quadrupled during the same period of time. 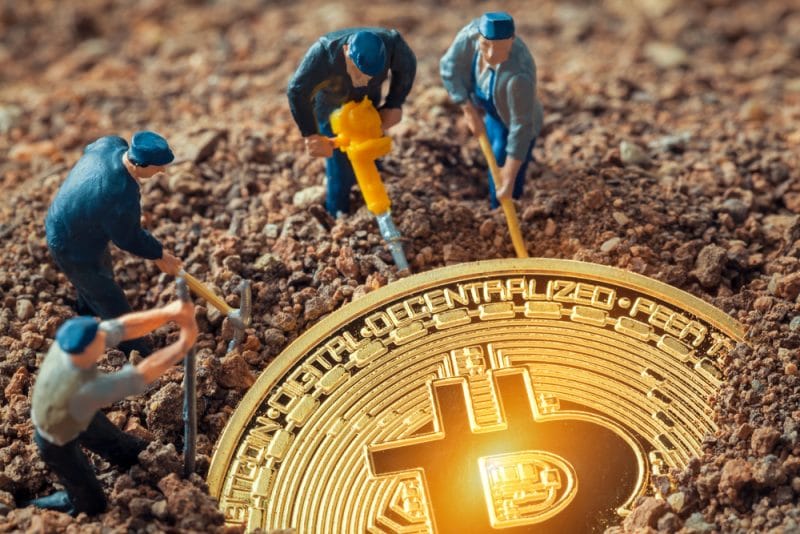 China’s mining crackdown spreads the hash power around the globe

China’s crackdown on Bitcoin mining caused by energy consumption concerns resulted in massive outflows of Asian crypto miners to Western countries. However, the new research by the Cambridge Centre for Alternative Finance shows that the decline in China’s mining share came ahead of the crackdown.

The Cambridge Centre for Alternative Finance is a research institute founded in 2015 as a part of Cambridge Judge Business School, University of Cambridge, United Kingdom. The Centre studies financial channels and instruments that emerge outside traditional financial ecosystems, particularly cryptocurrencies.

According to the data, China’s share of the computing power on the Bitcoin network, or “hash rate”, experienced a sharp and rapid decline from 75.5% in September 2019 to 46% in April this year. Authorities hadn’t announced the crackdown during that period, but it seems like miners had already been anticipating it.

During the same 18-month period, the United States quadrupled its share of Bitcoin hash rate, going from 4% to 16.8%. At that point, the country regained its confidence in the market and became the second largest producer of Bitcoin. Kazakhstan, a former Soviet republic often associated with BTC mining, has also increased its share to 8%, joining the ranks of the leading Bitcoin producers in the world.

After the coal mining hub of Xinjiang saw massive power outages in April, the Chinese authorities focused on another, no less energy-intensive form of mining. China’s authorities had to take these measures to limit greenhouse gas emissions, which resulted in the relocation of several miner conglomerates out of China.

Some experts claim that China’s mining crackdown was a predictable decision due to the environmental commitments made by the world’s second-largest economy to international institutions such as the IMF or the World Bank. As a result, the country managed to quickly reduce its carbon footprint and minimize energy consumption.

These temporary challenges became an opportunity for the BTC network to diversify and better distribute computing power globally. The ban has removed China’s ability to mount a 51% attack on the network. Great news for the entire crypto market!