Reddit users will be able to earn Ethereum (ETH)

The popular online platform Reddit is rumoured to intend to offer its users the opportunity to exchange their “Karma Points” for Ethereum (ETH). 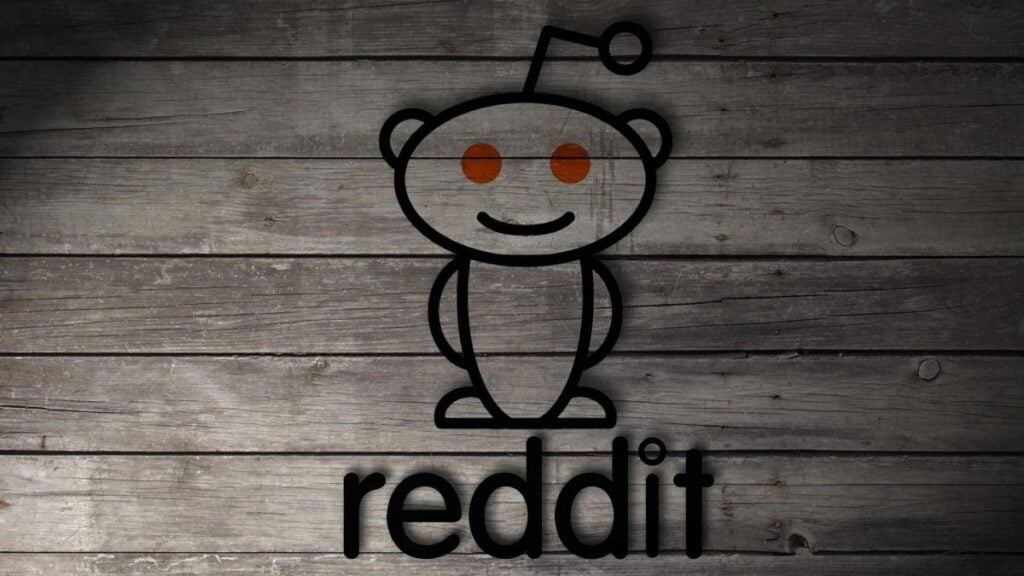 According to techtree.com, Rahul Kothari, an engineer who recently joined the Reddit team, tweeted that Reddit plans to promote the decentralisation of the Internet. To do this, the platform may offer Ethereum to users with a sufficient number of Karma Points.

Karma Points are awarded to Reddit users if their posts collect readers’ votes. By converting these points to Ethereum, Reddit plans to help 500 million users step into a new digital era.

After the tokenisation is completed, Reddit will connect 500 million new active web2 users to web3. While web2 users have been open to social networking and cloud computing, by switching to web 3, Reddit plans to offer them more decentralised AI-based services with advanced computing infrastructure, synonymous with what the metaverse provides.

Rahul Kothari stated, “We believe in a new dawn for the Internet, where it can be free once again. We don’t have all the answers, but we believe together we can find a way.”

Reddit is called the “home page” of the Internet. The transition from web2 to web3 is a goal that many companies and ambitious projects are setting nowadays. Now, the evolution of the Internet is only a matter of time.